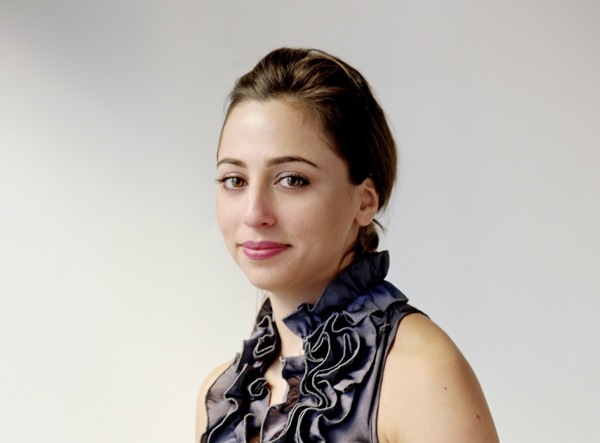 Ayah Bdeir is an engineer and interactive artist who does not believe in boundaries set by disciplines or cultures. With an upbringing between Lebanon, Canada and the US, Bdeir’s work uses experimental tools to look at deliberate and subconscious representations of identity.

Bdeir received her masters degree from the MIT Media Lab and undergraduate degrees in Computer Engineering and Sociology from the American University of Beirut. Her first solo show “Identities in Motion” occurred in September of 2009 at the Peacock Visual Arts gallery in Scotland, and her work has been exhibited at numerous venues around the world including the Museum of Modern Art (MoMA), the New Museum, Ars Electronica, Badcuyp and Location One. Bdeir has been featured in the New York Times Magazine (2011), Elle Oriental (2010), Art Asia Pacific (2009), among others.

In 2008, Bdeir was awarded a fellowship at Eyebeam Art + Technology Center and taught graduate classes at NYU and Parsons. She has lectured extensively and taught numerous workshops to get non-engineers, and particularly young girls, interested in science and technology. Bdeir was a mentor in the regional reality tv-show Stars of Science (initiated by Qatar Foundation) promoting science and technology innovation in the Middle East. She has an ongoing affiliation with Eyebeam as an honorary fellow.

In 2010, Bdeir was granted a fellowship with Creative Commons in recognition of her work, including spearheading the first Open Hardware definition and co-chairing the Open Hardware Summit at the New York Hall of Science in September of 2010 and 2011. Just recently, Bdeir was invited to join the family of fellows at INK, the annual conference for Innovation and Technology in association with TED.

Bdeir is the creator of littleBits, an award winning kit of pre-assembled circuits that snap together with tiny magnets, now in production. She is also the founder of Karaj, Beirut’s lab for experimental art, architecture and technology and does commercial work and commissions with collaborators under art&d studio.

Ayah lives and works between Beirut and New York.