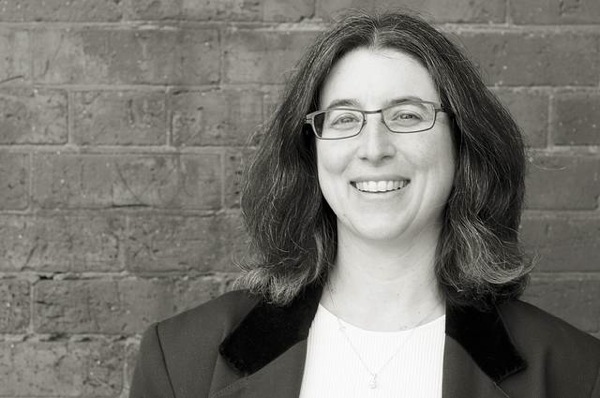 Cindy Cohn is the Legal Director for the Electronic Frontier Foundation as well as its General Counsel. She is responsible for overseeing the EFF’s overall legal strategy and supervising EFF’s ten staff attorneys and its legal fellow. Ms. Cohn first became involved with the EFF in 1995, when the EFF asked her to serve as the lead attorney in Bernstein v. Dept. of Justice, the successful First Amendment challenge to the U.S. export restrictions on cryptography. Outside the Courts, Ms. Cohn has testified before Congress, been featured in the New York Times, San Francisco Chronicle and elsewhere for her work on cyberspace issue. The National Law Journal named Ms. Cohn one of 100 most influential lawyers in America in 2006 for “rushing to the barricades wherever freedom and civil liberties are at stake online.” In 2007 the Journal named her one of the 50 most influential women lawyers in America. In 2010 Intellectual Property Section of the State Bar of California awarded her its Intellectual Property Vanguard Award.

We want to also celebrate ALL the women who fight for our freedoms at the EFF, thank you!