Africa: the New Cradle of Hacking 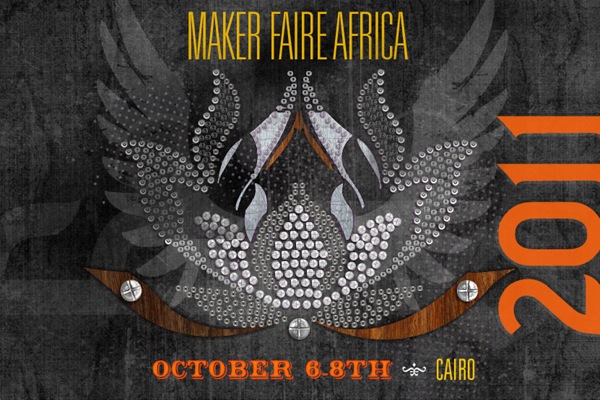 Africa: the New Cradle of Hacking…

A hackerspace is a meeting place for hackers, those folk who make creative use of technology. They are virtually absent in Africa, with less than a dozen in the whole continent. By contrast they are blossoming in the rest of the world, in the West but also in South America and Asia.

But it’s a situation that could change soon, judging by the success of the most recent Maker Faire Africa which, along the lines of its western counterpart, gathered together hundreds of makers (those believers in the church of DIY, and a group with close ties to the hacker community) from across the continent in Cairo, Egypt. “There was enormous enthusiasm,” explains Emeka Okafor, one of the event’s organizers. “This (event) alone shows that there is an appetite for hackerspaces and makerspaces.”