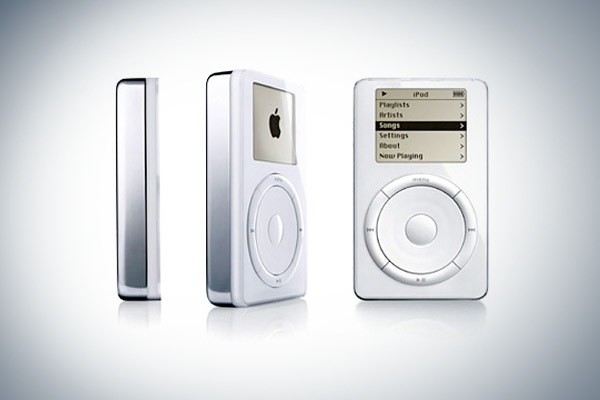 TECHNOLOGY – TECHNOLOGY – Apple Introduces What It Calls an Easier to Use Portable Music Player @ NYTimes.com.

Apple Computer introduced a portable music player today and declared that the new gadget, called the iPod, was so much easier to use that it would broaden a nascent market in the way the Macintosh once helped make the personal computer accessible to a more general audience.

But while industry analysts said the device appeared to be as consumer friendly as the company said it was, they also pointed to its relatively limited potential audience, around seven million owners of the latest Macintosh computers. Apple said it had not yet decided whether to introduce a version of the music player for computers with the Windows operating system, which is used by more than 90 percent of personal computer users.

”It’s a nice feature for Macintosh users,” said P. J. McNealy, a senior analyst for Gartner G2, an e-commerce research group. ”But to the rest of the Windows world, it doesn’t make any difference.”

Hope it works out.

Comments Off on Happy birthday iPod…