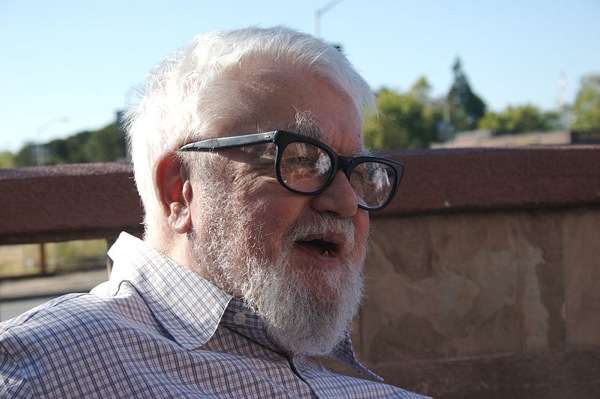 John McCarthy (born September 4, 1927, in Boston, Massachusetts), is an American computer scientist and cognitive scientist who received the Turing Award in 1971 for his major contributions to the field of Artificial Intelligence (AI). He was responsible for the coining of the term “Artificial Intelligence” in his 1955 proposal for the 1956 Dartmouth Conference and is the inventor of the Lisp programming language.