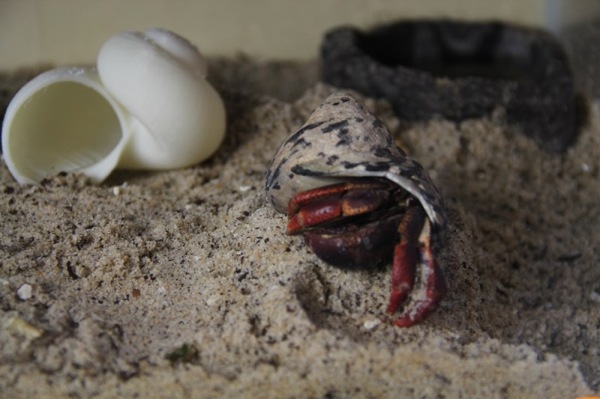 Chris Anderson on Google+ – “The Power of the Word “Desktop” I write a lot about…”.

I write a lot about “desktop manufacturing” and other use of desktop digital fabrication tools such as 3D printers and scanners, CNC machines, laser cutters and the like. When most people hear “desktop”, they rightly think smaller, cheaper and easier to use, just as they once did when they heard “desktop computer” or “desktop printer”.

But although those are all important, they’re not the really transformative aspect of “desktop”. What’s more important about desktops is that we all have one.

The key is that “desktop” = “democratized”. It puts production tools that were only available to companies and factories into the hands of regular folks. And what’s important about that is that they’ll do things the companies and factories do not. Just as the Web does not look like a newspaper, but rather what regular people wanted once they had their own means of production, so will the coming explosion of desktop-fabricated products not look like mass-produced ones.

To use just one example from today’s stream: 3D printed shells for hermit crabs, who apparently don’t have enough of the real thing these days. You’re not going to find that on any store shelf, but then again you don’t need a store shelf to get one. That’s the point.