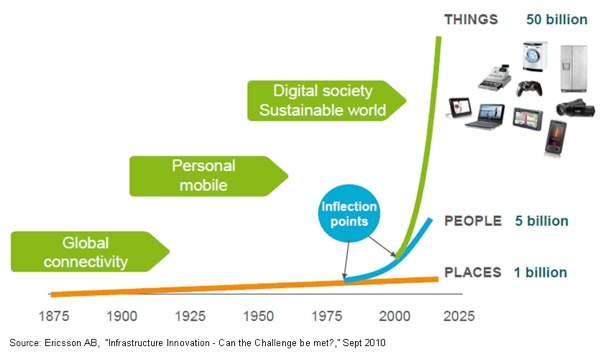 In a move to bring network connectivity to a wider range of devices, sensors and appliances, IBM has donated the source code of its machine-to-machine messaging software to the Eclipse Foundation, the company announced Thursday.

The messaging client, called Paho, runs the Message Queuing Telemetry Transport (MQTT), a protocol developed by IBM and Eurotech in 1999. The protocol was originally designed for sensor devices that monitor pipelines, and has subsequently been used in many other embedded devices and smartphones. Recently, Facebook used the protocol for its mobile messaging platform.

“We hope that MQTT will become a core protocol in building the Internet-of-Things, and it fits nicely with the work we’ve been doing with Eclipse,” said Andy Piper, an IBM distinguished engineer.

The company submitted the code to the Eclipse Foundation now in order to dovetail with the 10th anniversary of IBM’s open sourcing of its Eclipse IDE (Integrated Developer Environment). IBM, along with Eurotech and Sierra Wireless, also started a new Eclipse Foundation working group that will focus on developing more standards and tools for machine-to-machine messaging.