Building a Kinect Based Robot for under $500 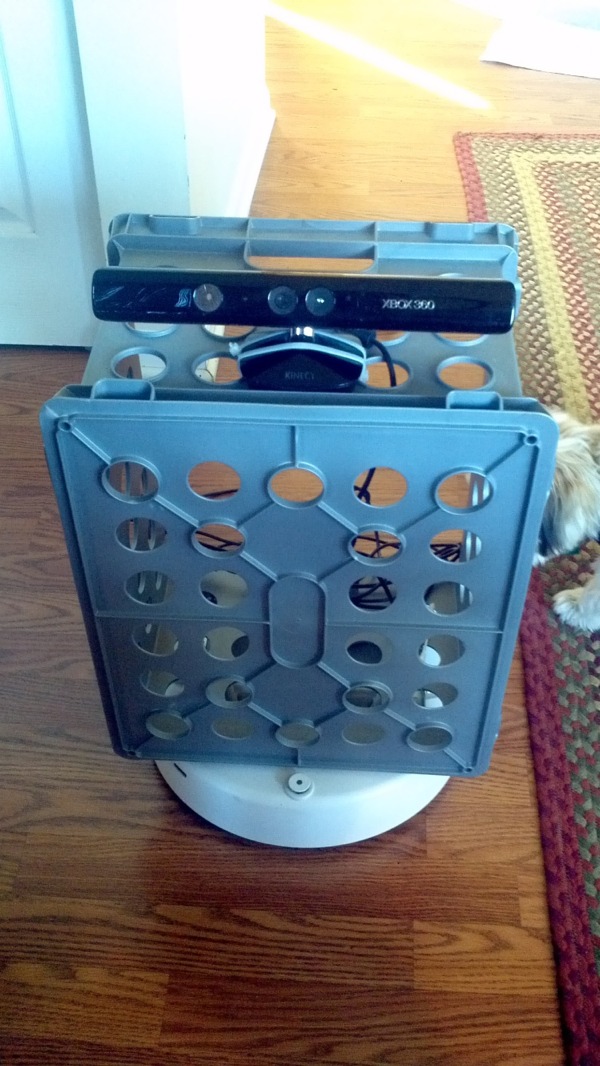 Building a Kinect Based Robot for under $500… via HaD. Eric writes –

In honor pf the one year anniversary of the Microsoft Kinect (http://buildsmartrobots.ning.com/profiles/blogs/one-year-anniversar…) I decided to write an article on how to build a Kinect based robot.  This is actually the second iteration of Kinectbot (I am not a very creative robot namer), the first attempt was taller but not very stable.

He also has this great write up!

One Year Anniversary For the Kinect, Over 10 Million Units Shipped, A Game Changer in the World of Entertainment @ buildsmartrobots. 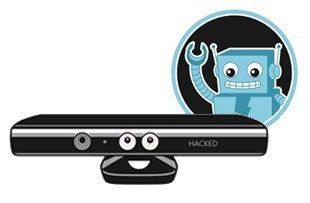 Comments Off on Building a Kinect Based Robot for under $500