A little bit of Times Square on your desk

With Adalight and Adavision out the door, we wanted to cap off the year with at least one more project showcasing the cool things that can be done with our Digital RGB LED Pixels, and we’ll be posting blog updates as the project progresses.

Adalight—ambient lighting for your monitor—was one line of LEDs, formed into a loop. Adavision—a mini LED video wall—spread out into a 2D grid. It’s only natural then to take the next step into the third dimension. Not simply a cube though…with the new year nearly upon us, and paying tribute to Adafruit’s NYC home, why not a shimmery Times Square-style “disco ball?” This would showcase the WS2801 Pixels’ greatest feature: unconstrained by flat planes or fixed grids, they can be spread out into any shape. Anything you can punch 11.5mm holes through, you can festoon with LEDs, whether it’s your backpack or the body panels of a Burning Man art car! 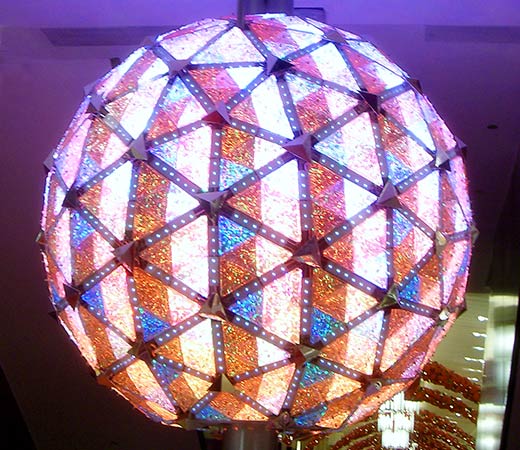 (Ours won’t be anywhere near this big.)

The Times Square ball drop always seemed a bit odd to me. New Year’s Eve? Ball drop? Buh…what? It was an excuse to stay up late, partying and making noise, and I never gave it much thought. Years later I learned the ball drop actually has a fascinating precedent, tracing its roots to one of the most pivotal inventions of modern commerce… 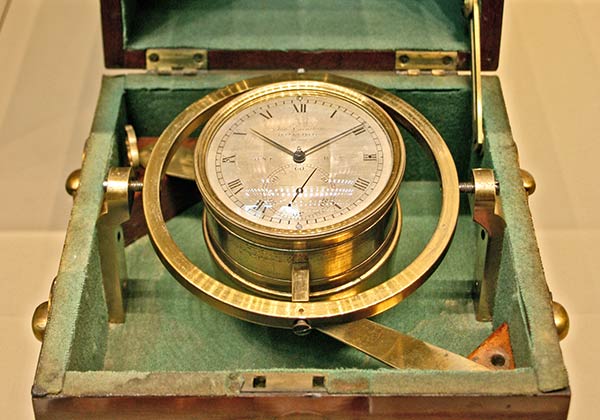 The marine chronometer was the first mechanical clock of sufficient precision to determine a ship’s longitude, based on the difference in the displayed time and the observed “local noon” time. It was largely the work of a single person, English carpenter and self-taught clockmaker John Harrison (1693–1776), who persevered in developing and refining his invention despite being largely overlooked by the establishment. 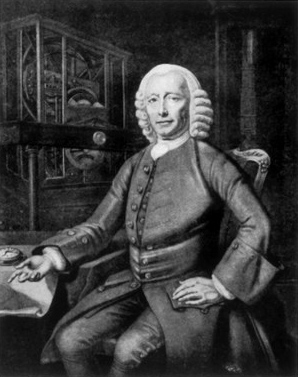 From the 1820s through 1920s, major shipping ports worldwide were home to observatories equipped with time balls, large and sometimes brightly-colored spheres that could be easily seen from ships in the harbor. At a fixed time each day (typically 1pm local time), the time ball was dropped so that all ships could precisely synchronize their clocks. 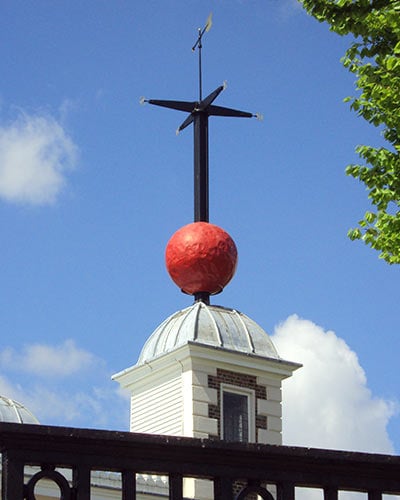 Prior to the invention of the chronometer, global navigation could be a hit-or-miss, potentially deadly endeavor. Harrison’s clocks in their day were as significant an advancement to maritime safety as the later inventions of radio and GPS, and opened the world to trade and travel.

It all comes back to science. So, this New Year’s Eve, as you watch the ball drop, raise your glass in a toast to Mr. Harrison and his amazing clocks.