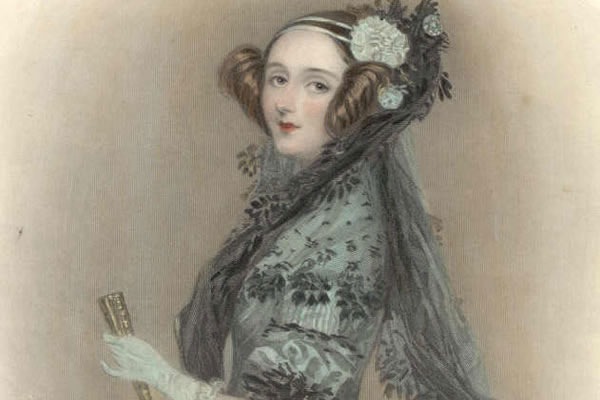 Walter Isaacson reveals subject of next biography, After Franklin, Einstein and Jobs, the best-selling biographer is setting his sights on a lesser known — yet pioneering — figure in technology history. Ada Lovelace –

Walter Isaacson, the biographer of Benjamin Franklin, Henry Kissinger, Albert Einstein and, most recently, Steve Jobs plans to train his sights next on a lesser known figure in history: the 19th century scientist Ada Lovelace. Isaacson’s book on Jobs has been number one on The New York Times best-seller list for 6 weeks and is a runaway global success. (Read an excerpt here.) At an appearance Wednesday night in San Francisco, he said he felt he had earned the right to pick someone less iconic, and pluck her out of obscurity. “I want to give Ada Lovelace her moment in the sun,” he said.

The daughter of poet Lord Byron, Lovelace helped the development of the analytical engine — the first incarnation of a general purpose computer with Charles Babbage, considered the father of the computer. She is credited with inventing the algorithm and pioneering the idea that writing software could make a computer perform different functions. Though not a household name, Lovelace is better known in the computer science world, and is already the subject of older biographies. Her penchant for math came from her mother’s desire to make sure Lovelace was nothing like her absent father, according to a biography by author Benjamin Wooley.

…More broadly, he believes women in technology will be the wave of this century.

We think Suw Charman-Anderson and her team’s yearly event Ada Lovelace day really inspired a lot of people to learn about Lovelace and think about ways to encourage more scientists and engineers.