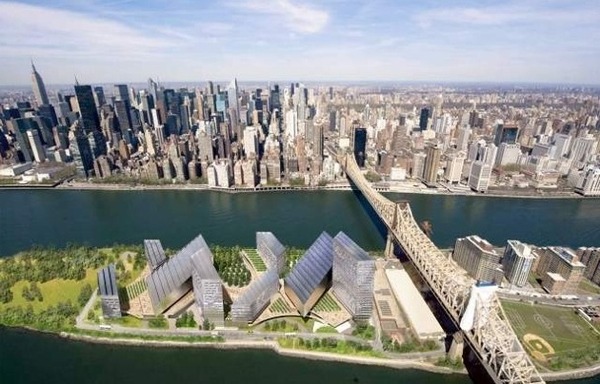 Today the Bloomberg administration is expected to announce that Cornell University will be awarded the right to build a vast new tech-focused campus in New York City. Cornell beat out a number of competitors, domestic and international alike, for the honor — presumably securing the award with the announcement, last Friday, of a $350 million anonymous gift that will go toward the project (we’re looking at you, Andy Bernard). Its top competitor, Stanford,dropped out of the race the same day, citing an inability to reach an agreement with the city on the project (though the Wall Street Journal reports that the school “preferred to quit than lose”).