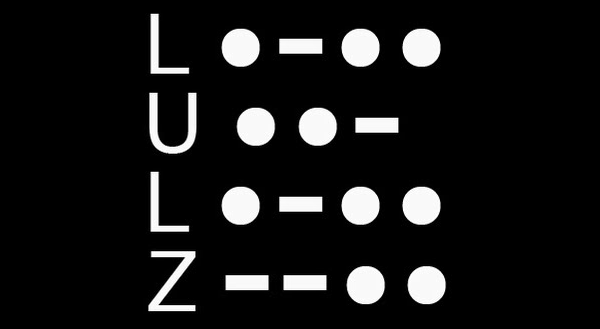 LATE one June afternoon in 1903 a hush fell across an expectant audience in the Royal Institution’s celebrated lecture theatre in London. Before the crowd, the physicist John Ambrose Fleming was adjusting arcane apparatus as he prepared to demonstrate an emerging technological wonder: a long-range wireless communication system developed by his boss, the Italian radio pioneer Guglielmo Marconi. The aim was to showcase publicly for the first time that Morse code messages could be sent wirelessly over long distances. Around 300 miles away, Marconi was preparing to send a signal to London from a clifftop station in Poldhu, Cornwall, UK.

Yet before the demonstration could begin, the apparatus in the lecture theatre began to tap out a message. At first, it spelled out just one word repeated over and over. Then it changed into a facetious poem accusing Marconi of “diddling the public”. Their demonstration had been hacked – and this was more than 100 years before the mischief playing out on the internet today. Who was the Royal Institution hacker? How did the cheeky messages get there? And why?

That things would not go smoothly for Marconi and Fleming at the Royal Institution that day in June was soon apparent. Minutes before Fleming was due to receive Marconi’s Morse messages from Cornwall, the hush was broken by a rhythmic ticking noise sputtering from the theatre’s brass projection lantern, used to display the lecturer’s slides. To the untrained ear, it sounded like a projector on the blink. But Arthur Blok, Fleming’s assistant, quickly recognised the tippity-tap of a human hand keying a message in Morse. Someone, Blok reasoned, was beaming powerful wireless pulses into the theatre and they were strong enough to interfere with the projector’s electric arc discharge lamp.