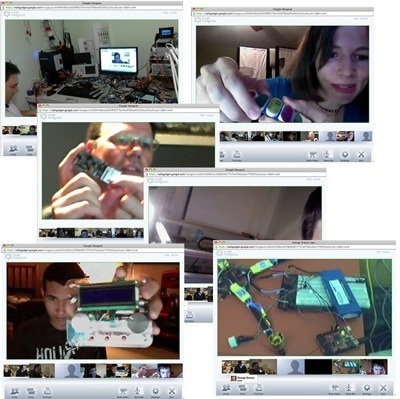 The weekly show-and-tell is tonight at 9:30pm ET. A special New Year’s eve one too! We’ll see who shows up! 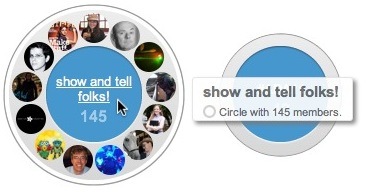