Who are ARM’s top ten customers? 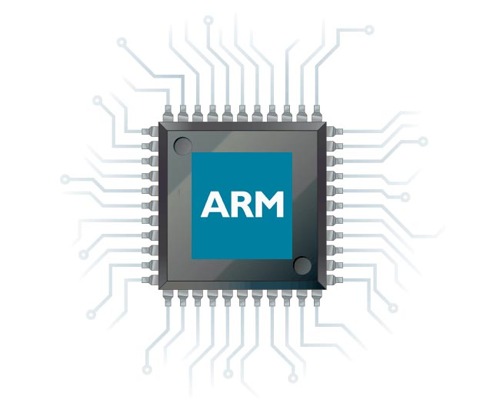 The leading customer of processor technology licensor ARM Holdings plc (Cambridge, England) by revenue contribution in 2010, according to Nomura Equities Research, comes as a bit of a surprise. The financial brokerage and analysis house says it was Intel Corp (Santa Clara, CA).

That was my reaction too and it begs the question: what ARM-supplied services, licenses or royalties was Intel paying millions of dollars for in 2010? ARM’s revenue in 2010 was $631.3 million so a 7 percent contribution means that about $44 million flowed from Intel to ARM—according to Nomura.

I am scratching my head to make sense of this. Could it be some hard disk drive controller that Intel makes by the bucket-load includes an ARM core? Or is there some ARM core that has made its way into some dusty, otherwise-forgotten corner of an Intel memory controller or image processing block that has ended up in an Intel microprocessor?

Filed under: arm development — by adafruit