You Bought It, but Do You Own It? 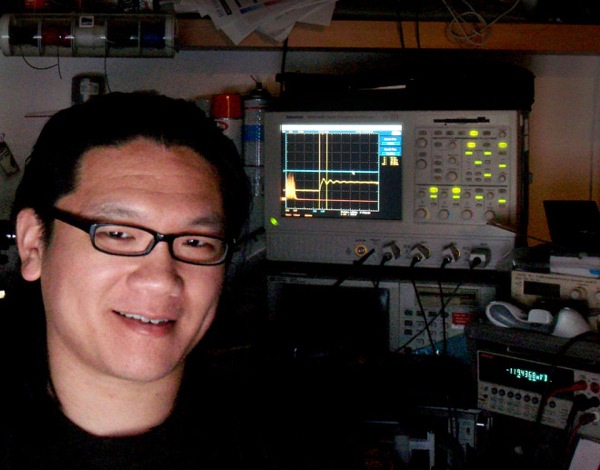 You Bought It, but Do You Own It? @ bunnie’s blog.

On February 10th, I’m sending a letter to the Library of Congress in support of granting exemptions to the DMCA for jailbreaking your own devices. If you believe that you should be able to run whatever programs you want on your own hardware, please sign my letter to show support; anyone from anywhere in the world can sign. You can also submit your own letter to the Library of Congress, if you feel so inclined or disagree with my opinions.

In 2002, I intercepted a key on the original Xbox that allowed me to encrypt and run my own software on the device. Even though that Xbox had a Pentium processor on the inside — the same CPU found in my desktop PC — without that key, I could only run the limited selection of software provided to me by Microsoft.

When I was informed about the DMCA, which became law in 1998, it was a bucket of cold water thrown at my face; I felt deeply disenfranchised. You see, I was a graduate student at MIT at the time, and up until that point the freedom to create, explore, and overcome barriers was encouraged, even celebrated. It was bewildering that running linux on this PC with the green X is illegal, yet running linux on this architecturally identical beige box next to it was legal. A chill descended upon the situation; MIT sent letters to me officially repudiating involvement in my activities, fearing the worst. Fortunately, brave souls at the MIT AI lab stood up for me in defiance of the campus counsel, and provided me with resources and the connections to the EFF to negotiate with Microsoft and see a positive ending to the whole situation.

I’m lucky. Not everyone has the encouragement, wisdom and strength of a team of MIT faculty and EFF counsel behind them. Without further exemptions to the DMCA enabling jailbreaking, freedom to innovate and tinker withers. Since then, many lawsuits have been filed under the DMCA, creating a tone of fear. Research projects are abandoned, business plans are scrapped; and the stalwart operators left with the will to research jailbreaks work in shadow, a constant fear of lawsuit haunting them for the mere practice of attempting to load their own software onto hardware that they legally own. Entrepreneurs and innovators should not be so burdened, especially at a time when we need their valuable contributions to bootstrap new businesses.

I believe if you buy hardware, you should own it; and ownership means nothing less of full rights to do with it as you wish. If you believe in this too, please sign my letter to the Library of Congress in support of extended exemptions to the DMCA, enabling jailbreaks for more platforms.