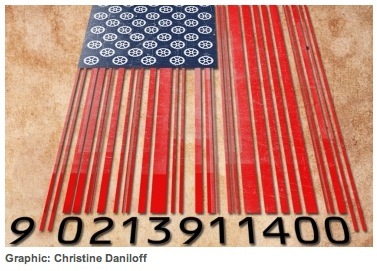 As the United States seeks to reinvigorate its job market and move past economic recession, MIT Newsexamines manufacturing’s role in America’s economic future through this series on work at the Institute around manufacturing.

Not long ago, MIT political scientist Suzanne Berger was visiting a factory in western Massachusetts, a place that produces the plastic jugs you find in grocery stores. As she saw on the factory floor, the company has developed an innovative automation system that has increased its business: Between 2004 and 2008, its revenues doubled, and its workforce did, too. Moreover, the firm has found a logical niche: Since plastic jugs are both bulky and inexpensive, it’s not economical to produce them overseas and ship them to the United States, simply to fill them with, say, milk or syrup.

“Is this just an odd little story?” Berger asks. “Actually, no.” While the decline of American manufacturing has been widely trumpeted — manufacturing jobs in the United States have dropped from 20 million in 1979 to about 12 million today — conglomerates such as Procter & Gamble and high-tech firms such as Dow Corning have kept significant amounts of manufacturing in the country. Moreover, 3,500 manufacturing companies across the United States — not just the jug-making firm in Massachusetts — doubled their revenues between 2004 and 2008. With that in mind, Berger asks, “How can we imagine enabling these firms to branch out into more innovative activities as well?”

Comments Off on MIT faculty see promise in American manufacturing