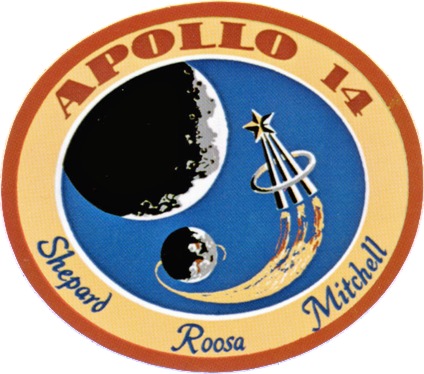 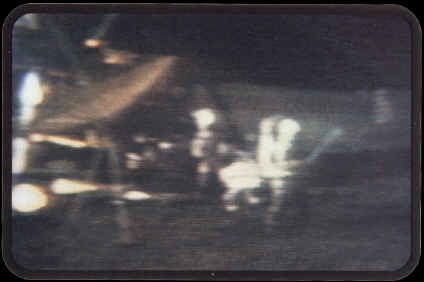 We’re so excited for today’s big Super Sunday, because it’s the anniversary of our favorite athletic event, the “lunar olympics”. Today we’re celebrating the _other_ sports people like to play, like golf on the moon. 🙂 Apollo 14.

The astronauts also engaged in less serious activities. Shepard brought a makeshift six iron golf club and two golf balls to the Moon, and took several swings (one-handed, due to the limited flexibility of the EVA suit). He exuberantly, and somewhat whimsically, exclaimed that the second ball went “miles and miles and miles” in the lunar gravity, but later estimated it actually went 200 to 400 yards (180 to 370 m). Mitchell then used a lunar scoop handle as a javelin, creating the first ‘Lunar Olympics’. Before the flight, backup crew members Cernan, Evans and Engle played a joke on the astronauts by stashing their own crew patches in every single locker and compartment in the spacecraft. Whenever one of the patches would float out of a locker during the mission, Shepard would say, “Tell Cernan, BEEP-BEEP my ass!”