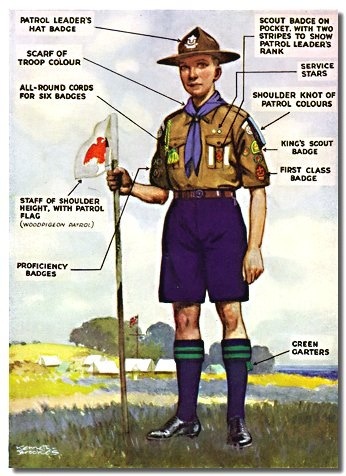 [Note: This post was published on GeekDad two years ago; this year marks the 102nd anniversary.]

Today, February 8th, marks the centennial of Boy Scouts in America. Over the past century, more than 110 million boys, young men, moms and dads have been members of the BSA. However, with such a momentous celebration at-hand, the Boy Scouts, in many ways, are a struggling organization. At a time when shows like “Man Vs Wild” and “Survivorman” are experiencing immense popularity and global awareness of the environment is at a high, wouldn’t it make sense that an organization like the Boy Scouts would see a surge in enrollment? After all, the scouting program specializes in promoting survival skills and enjoyment of the outdoors as its biggest recruiting tools for boys and young men.

But in the past decade, enrollment numbers have seen continuous annual plunges. Not as many boys are interested in the program and fewer parents are making the choice to enroll their sons in Scouting. The published enrollment numbers that the BSA share show that membership has dropped year after year, a tough pill to swallow for any organization, and the BSA has been accused on several occasions that their rolls have been inflated to enhance appearances. Even if you ignore those rumors and accept the BSA’s numbers, with just 2.8 million members, Scouting is half of what it was in 1972 when enrollment peaked. That means that Boy Scout membership in the US is down by 11% in the past decade and Cub Scouts have seen their membership drop by 23% during the same time. 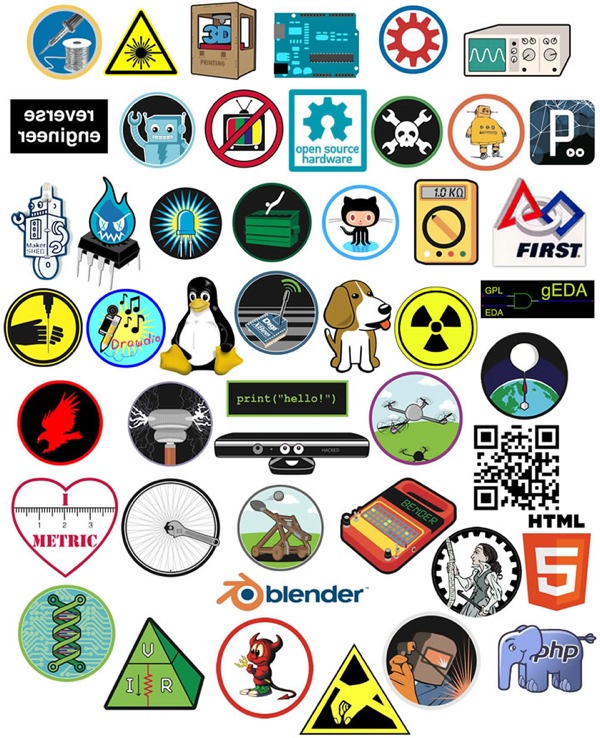 It’s no secret we at Adafruit are working on “Scouts 2.0” for awhile with our skill badges and educational efforts. We’ll be debuting something very cool shortly that we think might just be what the Girl Scouts and Boy Scouts may ultimately adopt in some way, or at least get inspired by to consider.

At the minimum we want any one and any kid to be able to earn “badges” of modern skills like 3D printing, reverse engineering, laser cutting and coding.

We are what we celebrate. Stay tuned.