Call it STEAM not STEM – by Jerry Isdale 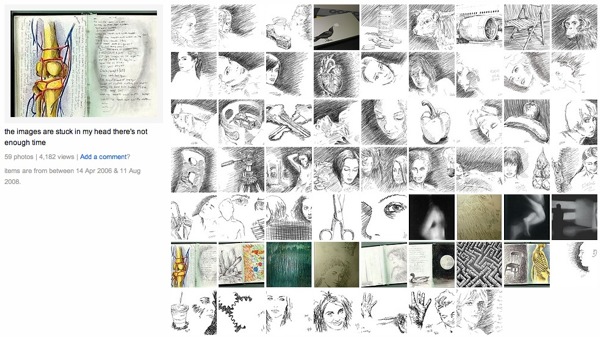 Call it STEAM not STEM – by Jerry Isdale. Jerry has been pioneering a call to makers all the way out in Hawaii – do we need to call STEM (science, technology, engineering and math) something a little more? Here comes STEAM!

First thing I’d do is call it STEAM and explicitly include ART in the program.

STEM by itself is sterile and will not reproduce well.

There is only a small subset of humanity that will find math/engineering/sci-tech interesting and exciting by itself (and those may not get along with rest of humanity very well, being too geeky and often lacking social skills).

Show kids the fun art side to catch their interest and creativity. Show them (have them do) projects that do fun things using tech and then slip the harder stuff in as the path to get to fun stuff.

The competitions & challenges are one way to motivate/direct kids but my (limited, non-educator, just mentor) experience is that it also alienates some kids – or those that are motivated will alienate those that are not as excited by the competitive nature. Art projects attract a whole different crowd. Then you can have an Art & Tech mini-makerfaire to show off and share the results.

Read more in our comments and on Maui Makers. Also check out Kevin’s open letter.

We have an art category that’s the most trafficked section of Adafruit at the moment. Phil is our resident artist (sketchbook scans above) – “art” is important – but should it be part of “STEM”? Maybe, discuss in the comments!

Filed under: art, science — by adafruit