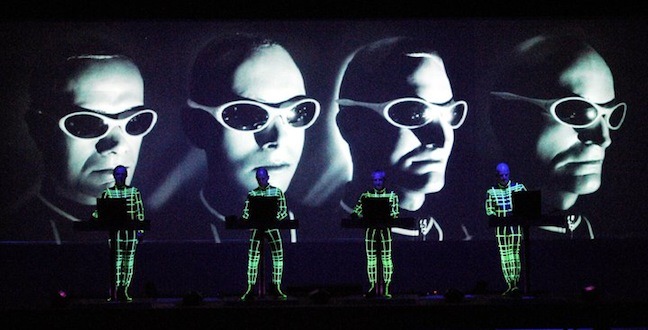 The Museum of Modern Art in New York City will host a series of eight performances by German electronic music pioneers Kraftwerk. From April 10-17, the band will perform eight albums across eight consecutive nights.

The residency, titled “Kraftwerk-Retrospective 1 2 3 4 5 6 7 8”, starts with 1974’s Autobahnand continues to 2003’s Tour de France. The album performances will be accompanied by “original compositions from their catalogue adapted specifically for this exhibition’s format, to showcase both Kraftwerk’s historical contributions and contemporary influences on sound and image culture,” according to a press release.

Filed under: art, events — by adafruit