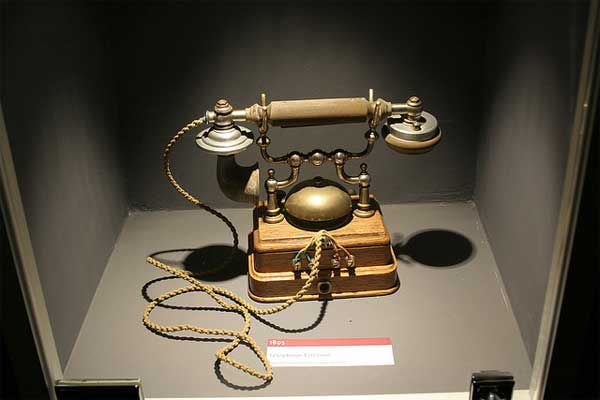 I just got of the phone with a sales rep for a large semiconductor company trying to get a bit of information about a chip I was interested in.  The first question: “what’s the volume?”.  When I mentioned a few thousand to maybe ten thousand units, the tone of voice changed and I couldn’t keep the guy on the phone for more than about 90 seconds.

Putting sheer rudeness aside, I always scratch my head whenever I run across people like this — and it happens woefully often.  The thing that bothers me isn’t being treated poorly myself … it’s that it doesn’t even make business sense to me.  I can understand the naive logic that if you’re buying <100K units you’re not worth the time on the phone, and definitely not worth any support investment, but this just seems fabulously narrow minded to me.  The reality is, there are probably what … ~10K genuinely active apps engineers out there in the world doing this stuff every day?  I’m just making that number up, but it sound about right to me, and I know first-hand how small the EE world is and how everyone makes the rounds through the same dozen or so big companies.  What bothers me with this attitude from sales reps is that … there are no small companies in electrical engineering!  Not to say there aren’t small companies of say 10-100 employees that make limited financial contributions to the bottom line of Engineering Inc. (emphasis on financial!), but what I mean is that this world is so small that the competent engineers at those small companies also cross the street one day and make much bigger decisions (financially that is!) at another company, and vice versa, and they definitely aren’t going to forget the rude treatment and getting brushed off by you when that happens.

Granted, having worked in apps at a big semiconductor manufacturer I know that 80% of the inquiries that come in are pretty basic and betray a lack of understanding of the fundamentals — without passing judgment, it’s hard to help people who don’t have a firm footing in the basics — but it’s easy to spot the people who do know what they’re doing and are asking the right questions.  These are exactly the kind of people that might be ordering 10K units today, but not only is it possible they’ll be in a position to order 1M tommorow, but they are probably constantly in contact with other engineers at other companies who do order in that volume, and won’t hesitate to share their experience — for better and for worse.

Just ranting, yes.  But it’s a bone I’ve been meaning to pick for quite some time. 🙂  So wise up dodgy sales reps: stop looking at just numbers, and think about opportunities.

Filed under: EE — by Kevin