Out of ‘hobby’ class, drones lifting off for personal, commercial use 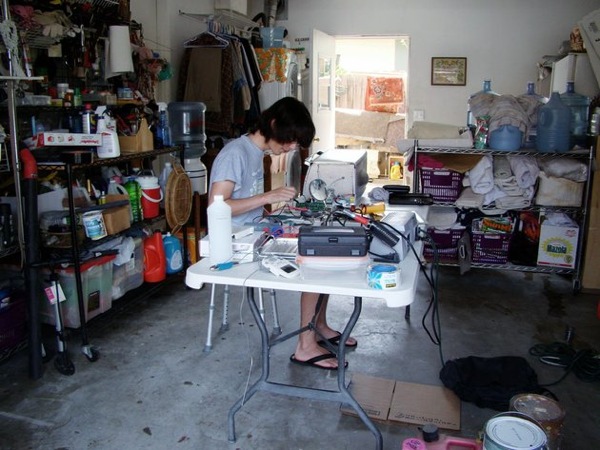 Out of ‘hobby’ class, drones lifting off for personal, commercial use @ Washington Times.

Jordi Munoz had no training. Scant schooling. Little money. He also had a video-game console and nothing else to do.
So he built his own drone.

A Mexican native, Mr. Munoz married an American citizen and moved to Riverside,Calif., in 2007. While waiting for his green card, the 21-year-old was marooned in his apartment, unable to work, attend school or obtain a driver’s license.

On the other hand, he had an Internet connection. A Nintendo Wii. A radio-controlled toy helicopter his mother had given him to help kill time.

Tinkering with the Wii’s control wand and a $60 gyroscope he had purchased on eBay, he modified the helicopter to fly itself, just like the $5 million Predator unmanned aerial vehicles deployed by the U.S. military.

Five years later, Mr. Munoz is co-founder and CEO of 3D Robotics, a San Diego-based company that has 18 employees and earned more than $300,000 in revenue in December producing components for hobbyist drones.