Here at Adafruit, we are big fans of Kickstarter and crowd funding of open source projects.  Crowd funding is a great way for a small open source shop to take a dream and make it a reality.  Crowd funding is especially valuable with open source electronics and hardware because there is such a huge discount when buying components in large quantities.  Recently, I have become obsessed with combing through Kickstarter and looking for great open source projects to invest my money into.  Here are the three latest projects I have funded, and I think you will like them as well. 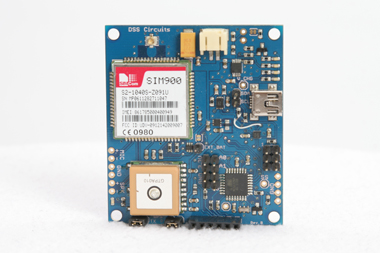 First off is a GPS tracking device developed by DSS Circuits.  DSS Circuits have been around for quite some time, but you have more than likely never heard of them, so go check them out.  They make some really great open source hardware.  Their latest project is a GPS tracking device.  This is their first project to make it onto Kickstarter, and the device looks really great.  Here is what $126 will buy you: 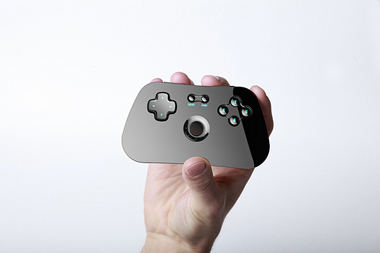 Next up is the DRONE Smart Controller by Evolution Controllers.  This beautiful looking controller is being sold as an easy way to connect to your iOS or Android device to play games.  The internals are going to be Arduino friendly, so the main reason I backed this project is because I would love to use this little controller to operate an Arduino robot.  The complete project is open source, and here is what they will make available:

Click here for the Kickstarter page.  Be sure to watch the great intro video. 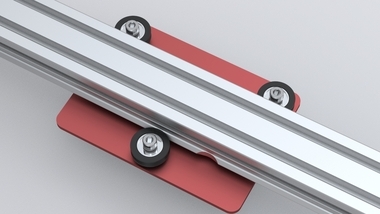 The third project I am backing is the MakerSlide.  This is a project that has already been successful on Kickstarter, but I missed out on it the first time.  For round two they have gone to Inventables for their crowd funding.  What is the MakerSlide?  The MakerSlide is an open source aluminum extrusion with two special rails for wheels to roll on.  What would you use this for?

The basic bearing concept is not new. The inventor of the MakerSlide, Bart Dring, had used it for years in his own designs and many high end commercial systems use it. This system is traditionally called a V wheel running on V rail. The problem with the commercial systems is that they are expensive, require a lot of accurate fabrication to integrate, and don’t seamlessly integrate into standard extrusion systems. The MakerSlide solves all three of these issues.

MakerSlide is a V rail integrated into a standard extrusion profile. If you are working on a CNC system like a 3D printer, CNC Mill, or CNC Router this MakerSlide might be the right structural support and linear motion system for you.

I plan on using the MakerSlide in a time-lapse photography rig, but the opportunities of it are endless.  Click here if you want to learn more or back the project.

Backing any of these projects is a lot of fun.  Not only do you support open source hardware or help make someone’s dream a reality, but you actually get a real product when all is said and done.  I would love to hear about any other open source crowd funding projects that you are interested in.  Share them in the comments!