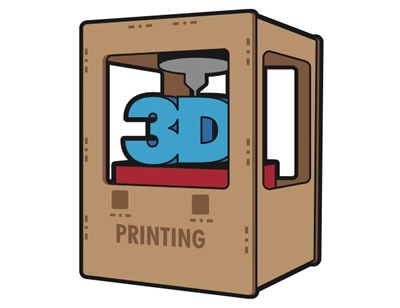 Stratasys And Objet Agree To Combine To Create A Leader In 3D Printing And Direct Digital Manufacturing @ TheStreet.

Stratasys, Inc. (NASDAQ:SSYS), a leading manufacturer of 3D printers and production systems for prototyping and manufacturing applications, and privately held Objet Ltd., a leading manufacturer of 3D printers for rapid prototyping, today announced that the boards of directors of both companies have unanimously approved a definitive merger agreement under which the companies would combine in an all-stock transaction with a combined equity value of approximately $1.4 billion, based upon the closing price of Stratasys’ common stock on April 13, 2012. The transaction will position the combined company as a leader within the high-growth 3D printing and direct digital manufacturing industry.

Comments Off on Stratasys And Objet merge