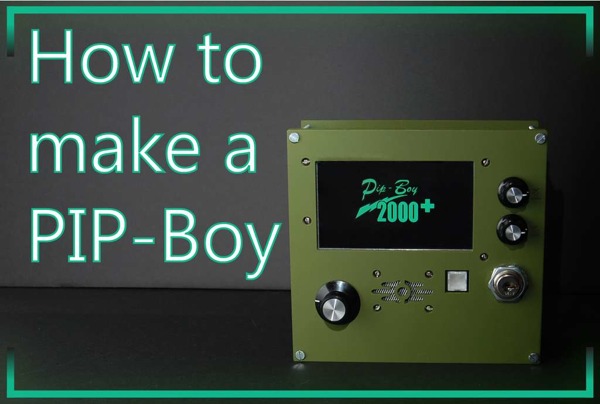 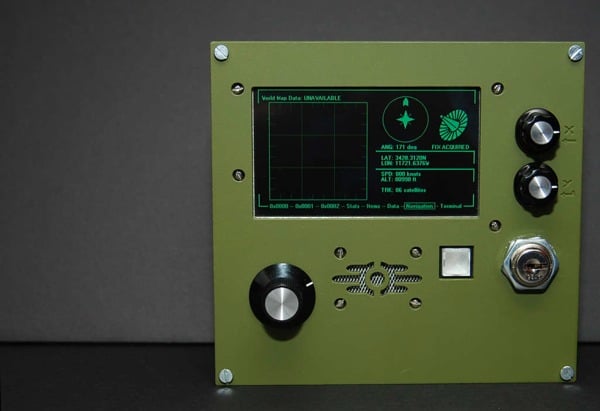 How to Make a PIP-Boy. Adafruit customer Daniel writes –

Hey Adafruit! I was on the show and tell this past Saturday with my handheld PIP-Boy GPS. You guys asked for the link to the write up, so here you go. Thanks! This wouldn’t have been possible without your awesome products and write-ups!

So what exactly is a PIP-Boy, you ask? For those unfamiliar, a PIP-Boy is a device used by the protagonist in the popular Fallout series of video games for navigation, radiation detection, data storage/playback, and inventory management. Being a major fan of the franchise, I decided I wanted to make my own version, but no mere prop, I wanted a functional device that I could really use. This version is very much just a working prototype and a platform for later development as I have many upgrades planned for future development. My ultimate goal is to build a fully functioning PIP-Boy 3000 from scratch, so this is my platform upon which I can build up to that level.

Filed under: arduino, gps — by adafruit

Comments Off on Awesome! How to Make a PIP-Boy – uses Arduino… @adafruit ultimate GPS!