Putting the Tech in Metrotech 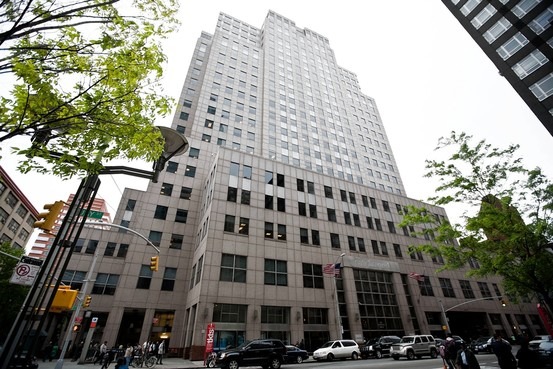 Putting the Tech in Metrotech – WSJ.com.

MakerBot Industries’ 3-D printers can create everything from jewelry to bottle openers seemingly out of thin air. Now developers are hoping the hip tech company will work similar magic on dowdy Downtown Brooklyn.

MakerBot, a start-up with offices now in Boerum Hill, Brooklyn, that has grown to more than 125 employees, will move into the full 21st floor of One Metrotech, a massive pink-and-gray tower also occupied by Goldman Sachs Group Inc. and Morgan Stanley.

MakerBot is the first technology company to move offices into Downtown Brooklyn, according to officials.

“We’re going to put the tech in Metrotech, literally,” said Bre Pettis, one of the founders.

Downtown Brooklyn has been pegged, along with Dumbo and the Brooklyn Navy Yard, as a leg of Brooklyn’s burgeoning tech triangle. But thus far the district, which is dominated by back offices for the financial-services industry, has lagged behind in attracting tech talent.

Mr. Pettis conceded the move will still require some growing up. The landlord at 87 Third Ave. included a lease clause requiring that MakerBot comply with science-fiction writer Isaac Asimov’s “three laws of robotics,” which require that robots follow orders, not injure humans and protect their own existence.