Build Your Own 6502 Computer 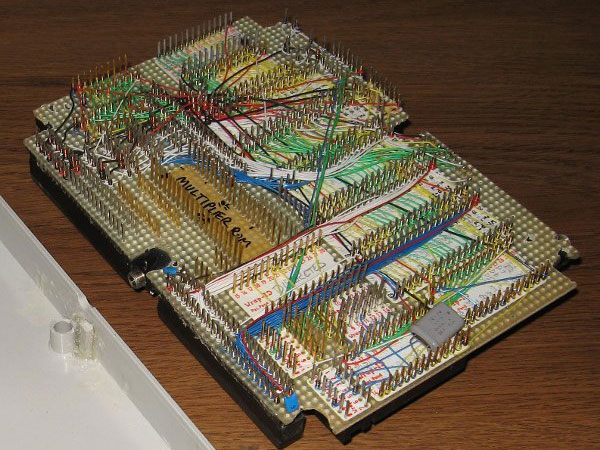 The 6502 is an 8-bit microprocessor introduced in 1975 for $25.  At the time, the 6502’s competition, the Intel 8080 and the Motorola 6800 were each selling for $179.  The processor was an immediate success.  It found its way into many iconic consumer electronics, such as the Apple I, Apple II, Atari 2600, Commodore 64, and a version of the chip is the brains in the original Nintendo Entertainment System (NES).

Garth’s goal with this primer is to “give a good grasp of computer design basics, so that with good construction, you can make a computer that works on first try, with no hardware troubleshooting.”

Check out the guide here, and then head over to 6502.org and check out the many other projects made with the 6502.

Filed under: random — by Tyler Cooper

Comments Off on Build Your Own 6502 Computer