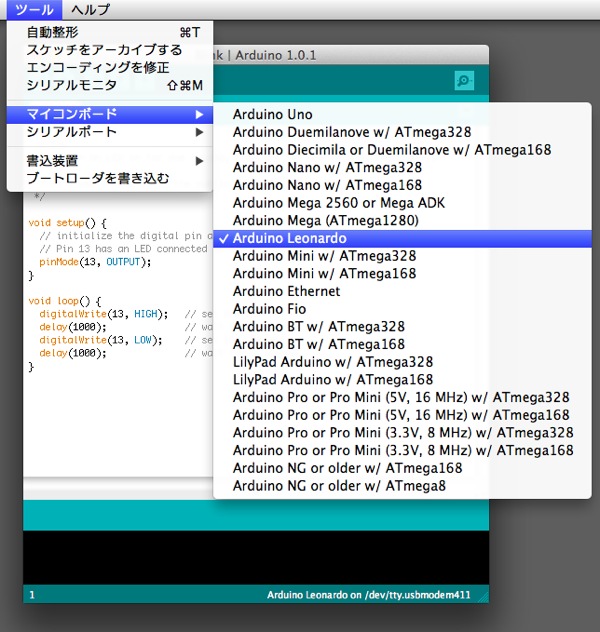 I’m very happy to announce that Arduino 1.0.1 is now available on the software page. This release includes a ton of bug fixes and new features (see the release notes for details). The biggest additions are support for the Arduino Leonardo and translation of the Arduino development environment into multiple languages. We’ll be doing a blog post on the Leonardo soon but, for now, see its getting started page and hardware page.

Thanks to the many people who contributed to this release (see the release notes for credits). Again, you can download Arduino 1.0.1 from the software page.

We’ll have the new Leonardo in stock soon too.