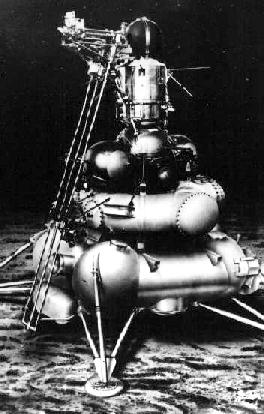 So, apparently, humans found evidence of water on the Moon all the way back in 1976, but nobody was paying attention. Granted, it wasn’t a LOT of water (0.1% of sample), but still. From Technology Review:

One of the least known missions is the Soviet  Luna-24 sample-return mission which landed on the lunar surface in August 1976. This drilled some 2 metres into the lunar surface, extracted 300 grammes of rock and then returned to Earth. An impressive feat by any standards but one that has been largely forgotten in the west.

A Soviet team analysed the sample and found unambiguous signs of water in the rock–they reported that water made up 0.1 per cent of the sample’s mass. In 1978, they published the result in the Russian journal Geokhimiia. This journal also has an in English language version but it was not widely read in the West.

Crott says that today the work has been almost entirely forgotten. “No other author has ever cited the Luna 24 work,” he says.

Comments Off on Luna-24: Water On The Moon