Android ADK2012 is here and is powered by Arduino technology 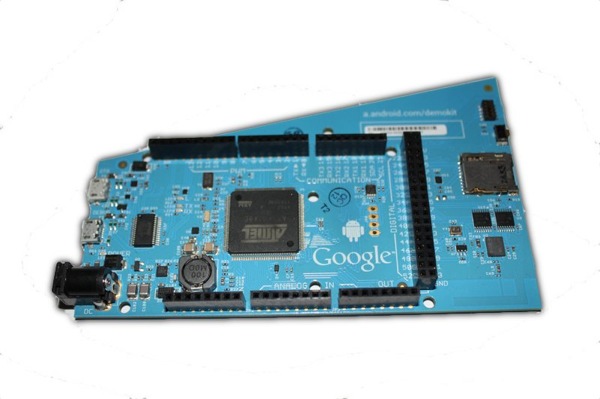 Google has unveiled at Google IO their new  Accessory Development Kit for Android mobile phones and tablets, the ADK2012. The ADK2012 is based on the upcoming Arduino Due platform and the new Arduino IDE that supports programming ARM targets. Currently the IDE works only on the Google ADK board released at Google IO, while the official launch of the Arduino Due is due later in the year.

Filed under: android — by adafruit