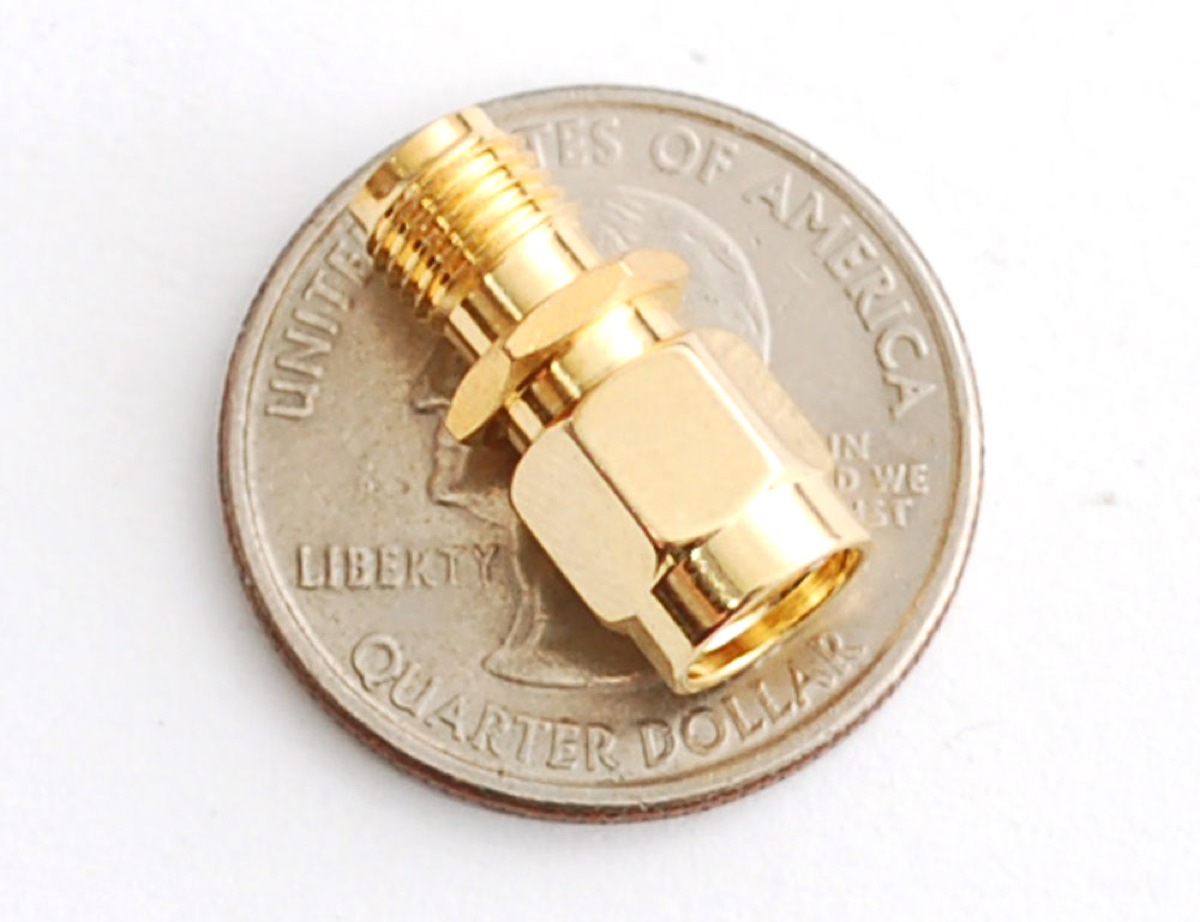 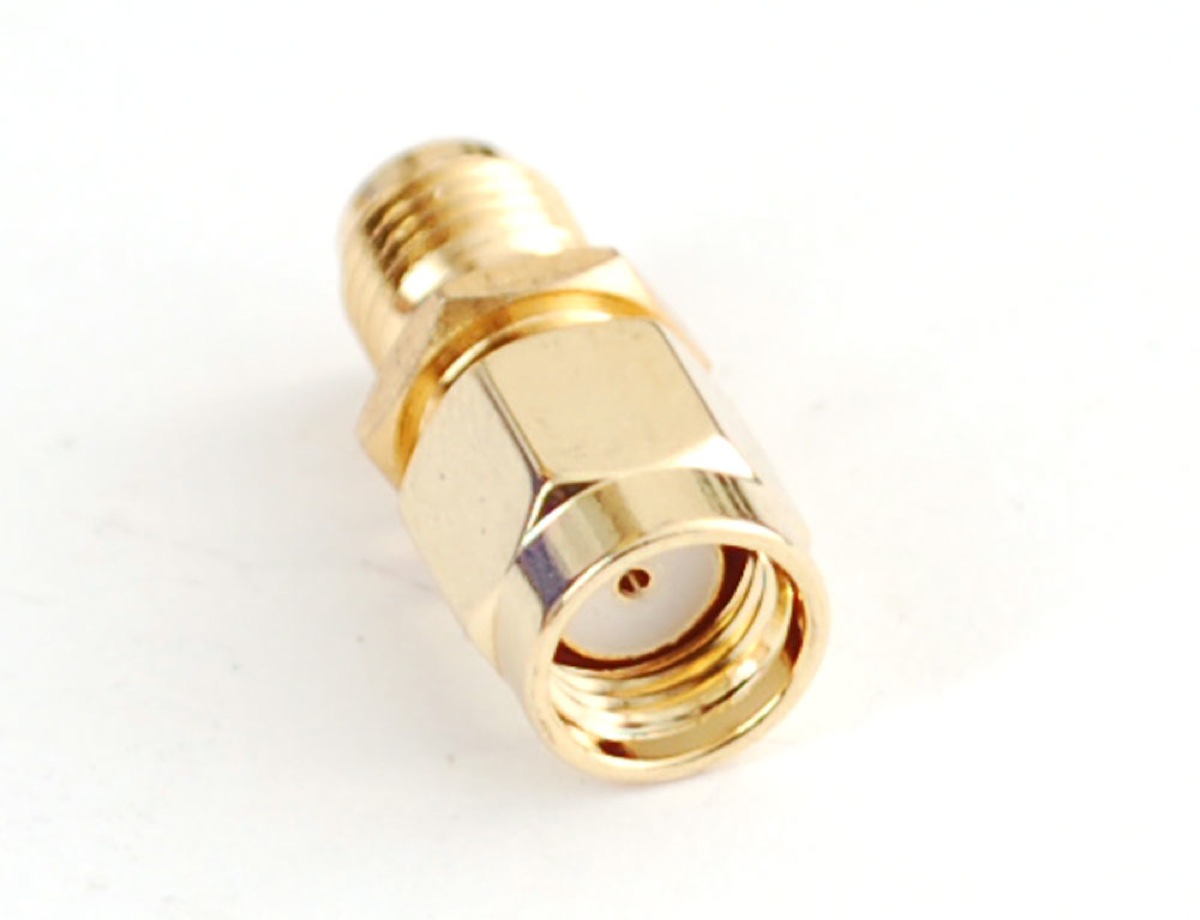 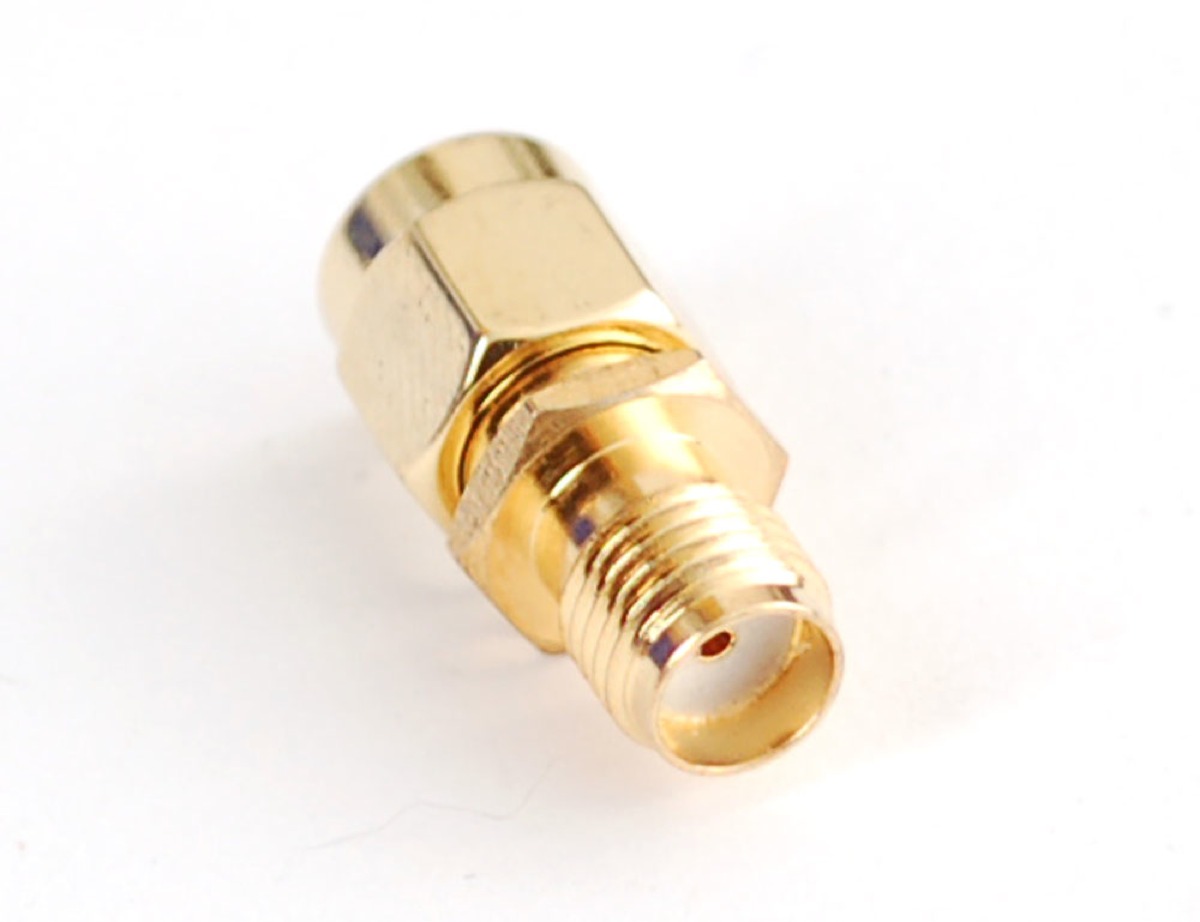 SMA Jack to RP-SMA Plug RF Adapter
This RF adapter bit is great for anyone doing RF work. Depending on the dev-board and antenna you have, you may be faced with either RP-SMA or SMA connectors. Unfortunately they are not compatible! This adapter solves the problem with an SMA jack on one end and an RP-SMA Plug on the other. We also have the opposite ‘flavor’ available

Check your cable, connector and antenna to verify whether you need this adapter, or the other flavor. In specific, look for the center contact, is it an ‘innie’ or an ‘outie’? This adapter is likely best used for connecting an SMA antenna to a board with an RP-SMA connector. 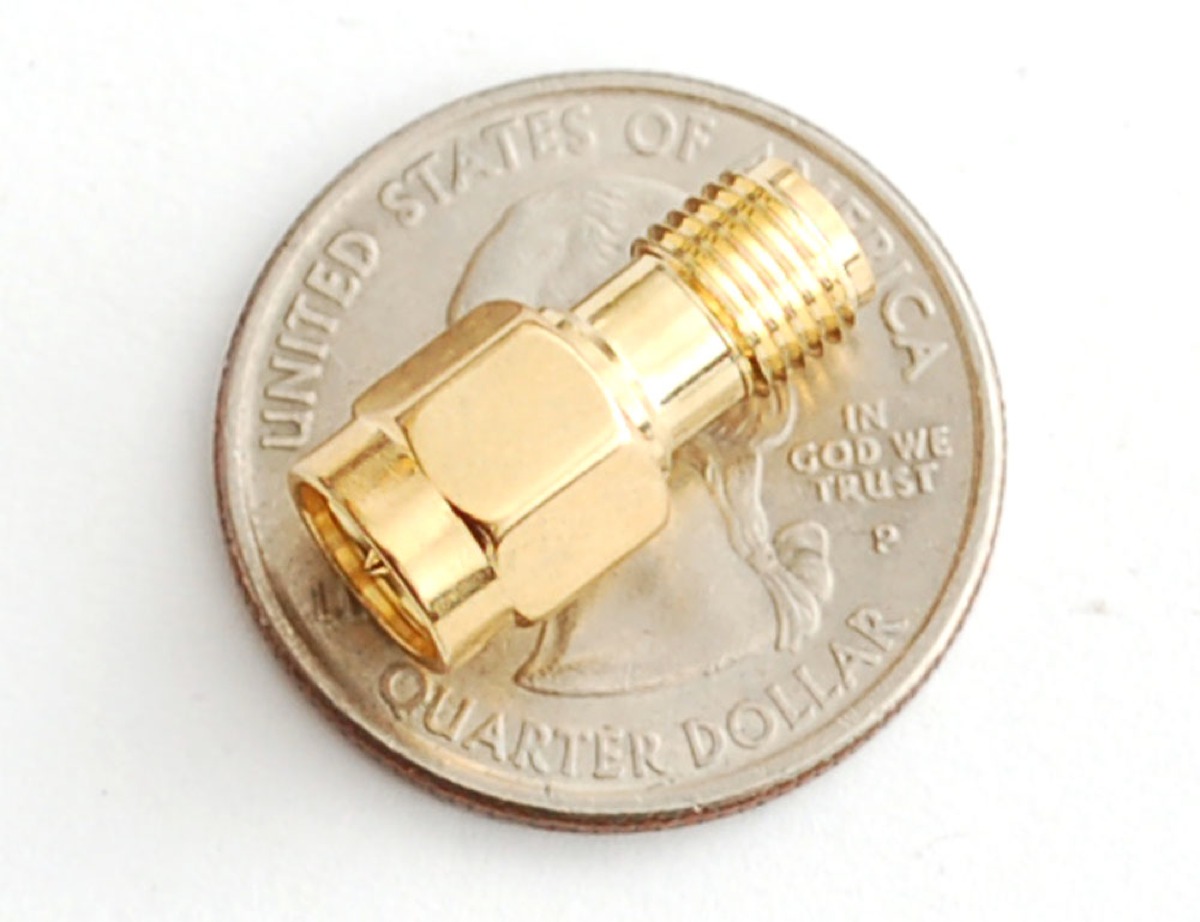 Both in stock and shipping now.

Filed under: Uncategorized — by adafruit