Raspberry Pi in space: Putting the Linux PC into orbit 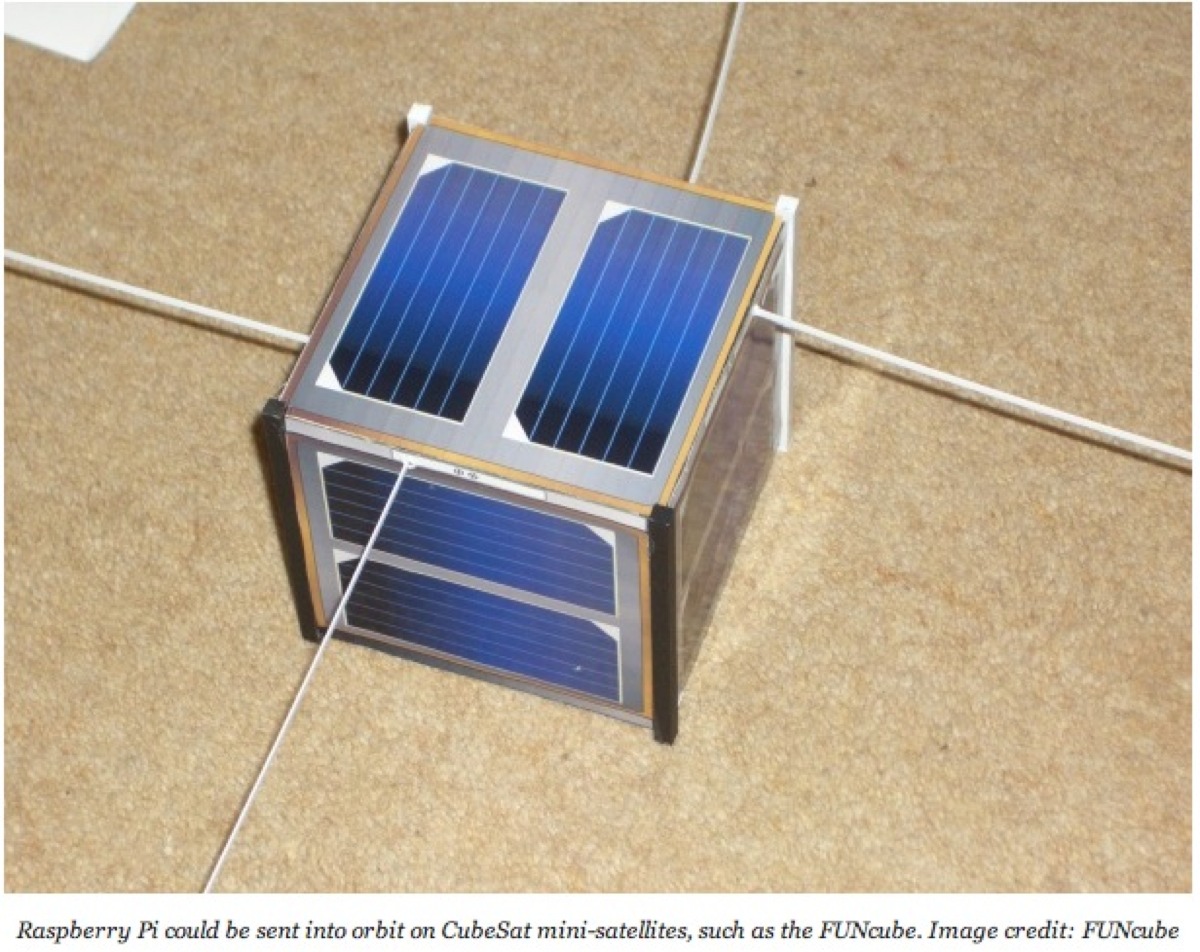 The Raspberry Pi has been enthusiastically picked up by a dedicated modding community, and the cheap Linux computer has been used in projects ranging from drones to speech-controlled robots. Now its creators want to take Raspberry Pi to a new frontier: space.

The credit card-sized, ARM-based computers could easily be integrated into satellites, according to the device’s designer, Eben Upton, who envisages them also being used for research in test rockets and high-altitude balloons.

Comments Off on Raspberry Pi in space: Putting the Linux PC into orbit