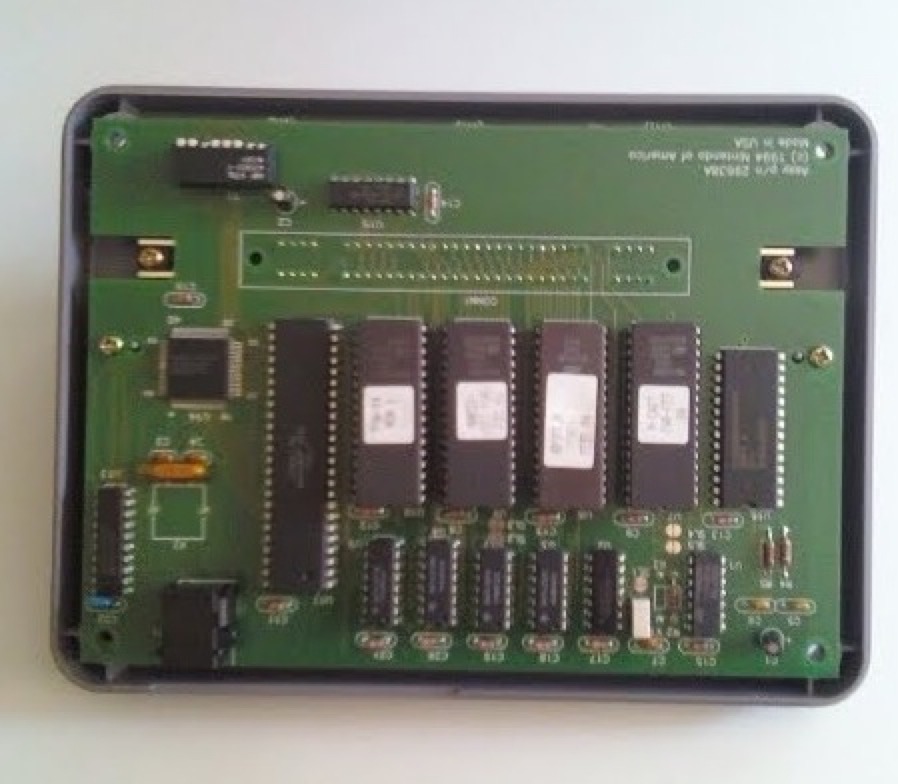 How I Got Nintendo Powerfest 94.

Nintendo PowerFest was a video game competition Nintendo held in 1994 at locations all over the US and Canada. Nintendo setup competitions at 130 different locations, mainly department stores and Wal-Marts, and let people compete over three days. Nintendo created a special cartridge for the competition that allowed 6 minutes to play Super Mario Bros: Lost Levels, Super Mario Kart, Ken Griffey Jr Baseball. After six minutes you received a total score for all three games. The high score at each location was invited to San Diego to compete in the finals.

Nintendo made 32 of these cartridges for the competition and was supposed to destroy all of them afterwards to reuse for spare parts. Before this email was received there was only 1 known copy that survived and it was found at a garage sale in New York and later sold to another collector.

Comments Off on Nintendo Powerfest 94