At Defcon, hackers get their own private cell network: Ninja Tel 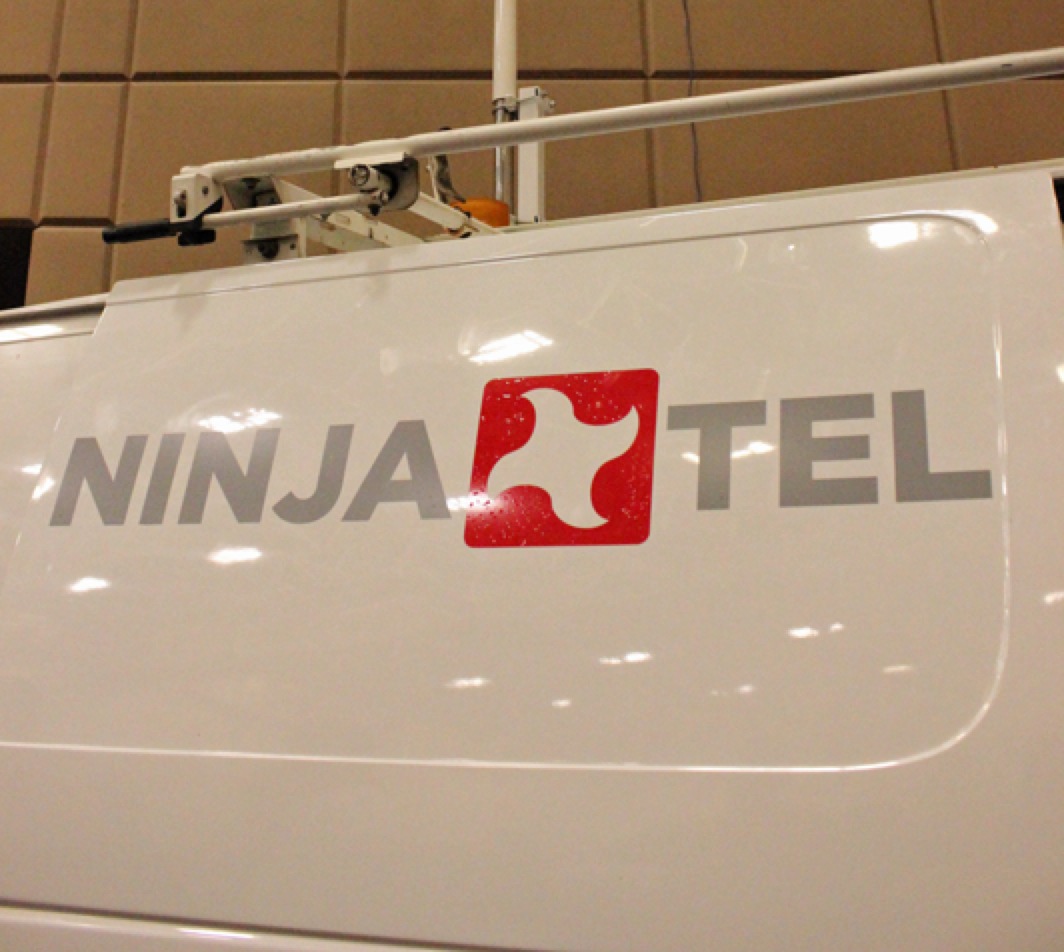 At Defcon, hackers get their own private cell network: Ninja Tel, GSM/WiFi network runs on a customized HTC smartphone—only 650 were issued.

The WiFi at the annual Defcon hacker conference has long been inhabited by a battery of live and automated mischief makers that sniff packets, scan ports, and exploit whatever weaknesses can be found. Last year, cellular networks were also rumored to be compromised, raising the question: How does one stay both safe and connected at the Las Vegas-based confab?

For a hacker crew known as Ninja Networks, the answer was to build its own private phone network, complete with 650 HTC One V smartphones running a highly customized version of Google’s Android operating system and a fully functional GSM network. Inside a van parked in the vendor section of the conference and bearing a sleek “Ninja Tel” logo was universal software radio peripheral gear, and devices that used the Open Base Transceiver Station and Asterisk software. This van also sported a included a 10-foot antenna on top.

“The idea was to do something cool,” said Brandon Creighton, aka cstone, one of the organizers of the project. “We’ve wanted to run our own phone company for quite a while.”

Comments Off on At Defcon, hackers get their own private cell network: Ninja Tel