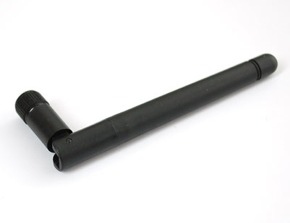 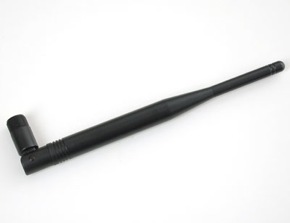 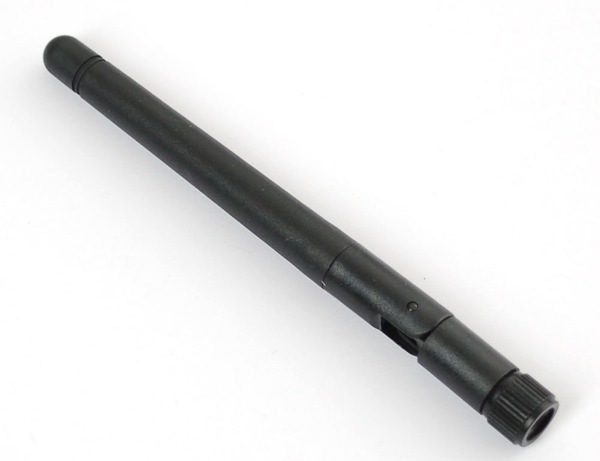 2.4GHz Dipole Swivel Antenna with RP-SMA – 2dBi. This 4″/100mm long swivel dipole antenna has 2dBi of gain and 50Ω impedance so it will work fantastically with just about any 2.4-2.5GHz wireless receiver/transmitter such as: 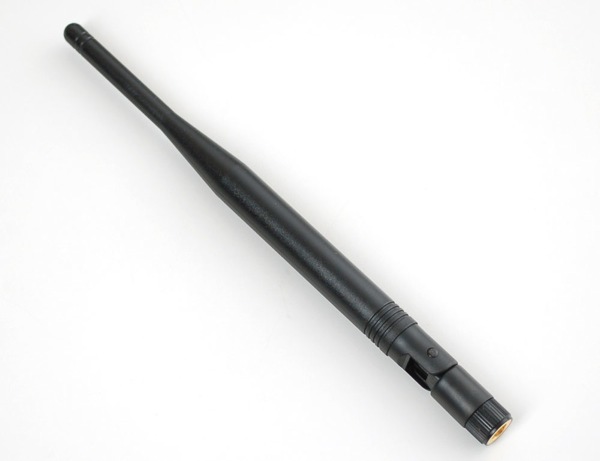 2.4GHz Dipole Swivel Antenna with RP-SMA – 5dBi. . This 8″/200mm long swivel dipole antenna has 5dBi of gain and 50Ω impedance so it will work fantastically with just about any 2.4-2.5GHz wireless receiver/transmitter such as:

All part of our NEW wireless category, expect to see a lot there soon!

Filed under: wireless — by adafruit