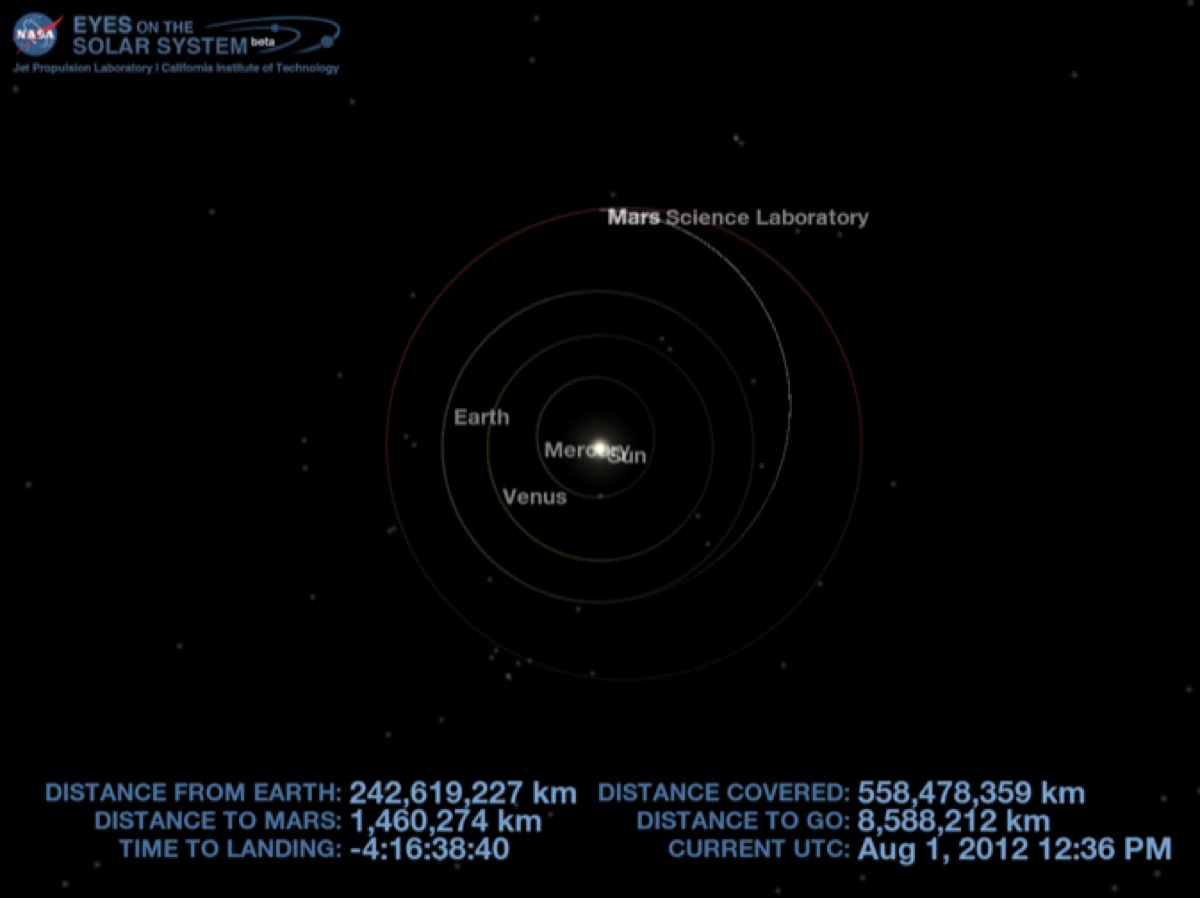 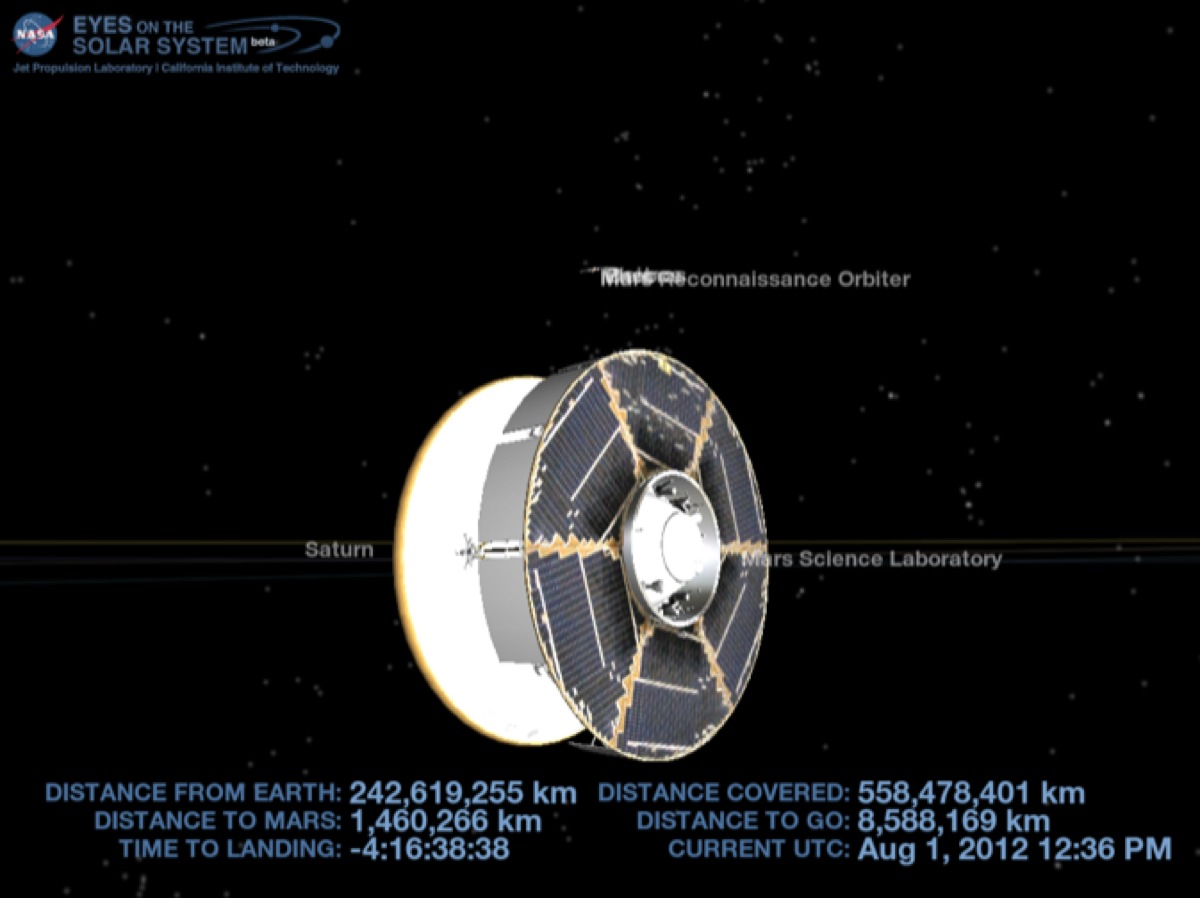 New York City’s Times Square will become the largest East Coast location for the public to see live mission coverage of Curiosity, NASA’s most advanced planetary rover, as it lands on the Martian surface at 1:31 a.m. EDT August 6.

Programming will originate from Mission Control at NASA’s Jet Propulsion Laboratory’s (JPL) in Pasadena, Calif. The rover is on a precise course for a landing beside a Martian mountain to begin 2 years of unprecedented scientific detective work.

Getting Curiosity to the surface of Mars will not be easy. During a critical period lasting only about 7 minutes, the MSL spacecraft carrying Curiosity must slow down from about 13,200 mph (about 5,900 meters per second) to allow the rover to land on the surface at about 1.7 mph (three-fourths of a meter per second). For the landing to succeed, hundreds of events will need to go right, many with split-second timing. All are controlled autonomously by the spacecraft.

It will also be on Ustream.

Filed under: robotics, science — by adafruit

Comments Off on NASA Mars Mission Broadcast In Times Square