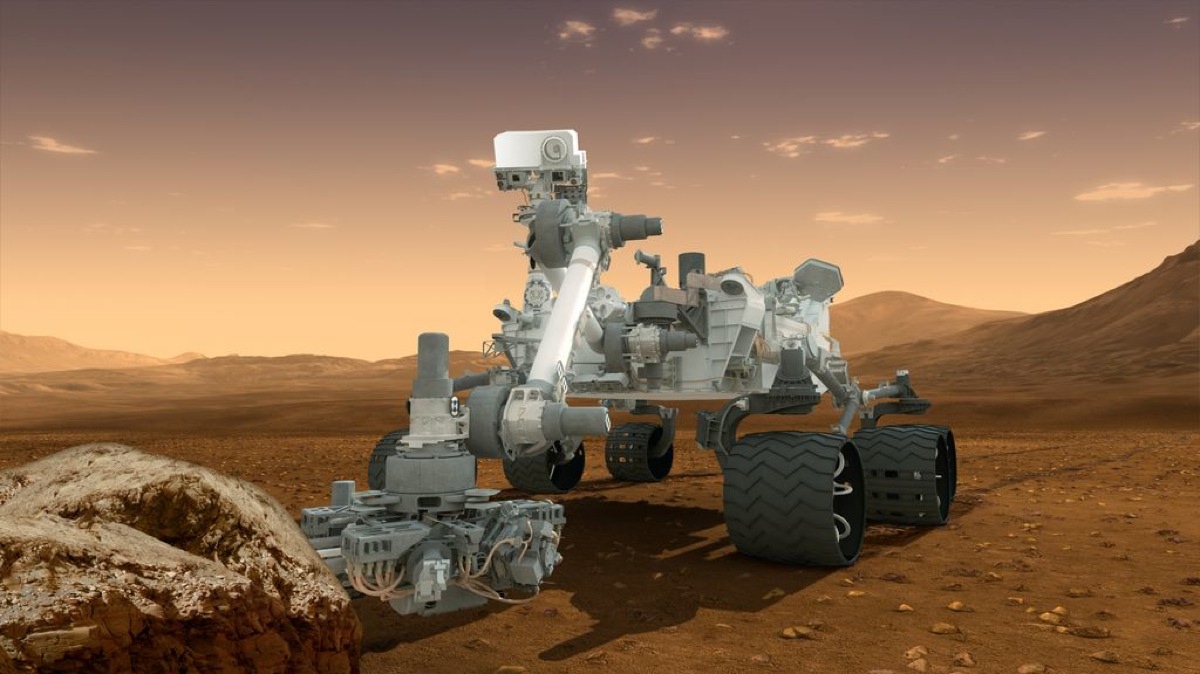 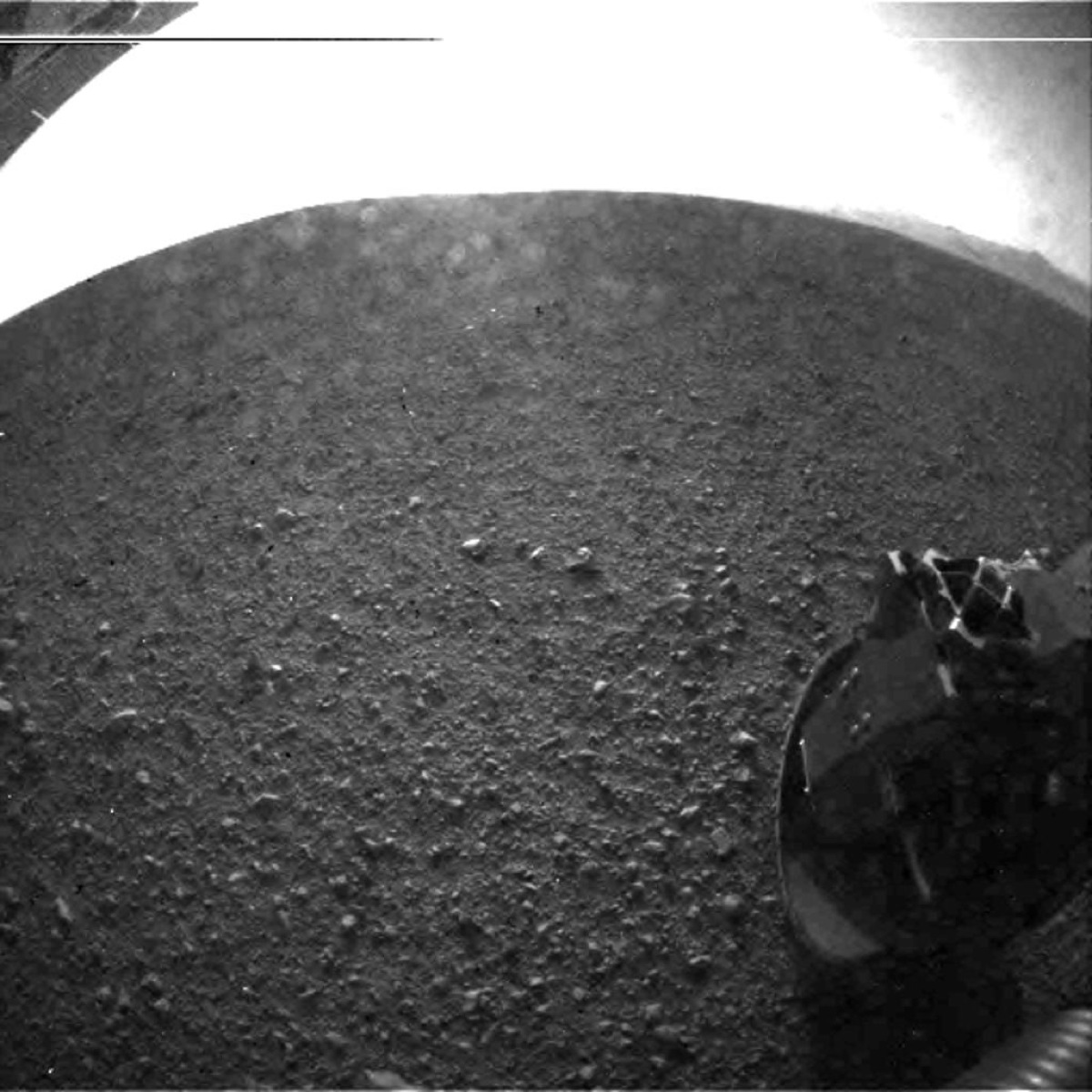 About two hours after landing on Mars and beaming back its first image, NASA’s Curiosity rover transmitted a higher-resolution image of its new Martian home, Gale Crater. Mission Control at NASA’s Jet Propulsion Laboratory in Pasadena, Calif., received the image, taken by one of the vehicle’s lower-fidelity, black-and-white Hazard Avoidance Cameras – or Hazcams.

For the all young people out, you can build a robot and have it land on another planet – and the world will cheer you on. That little Arduino robot you’re working on can take you very far 🙂