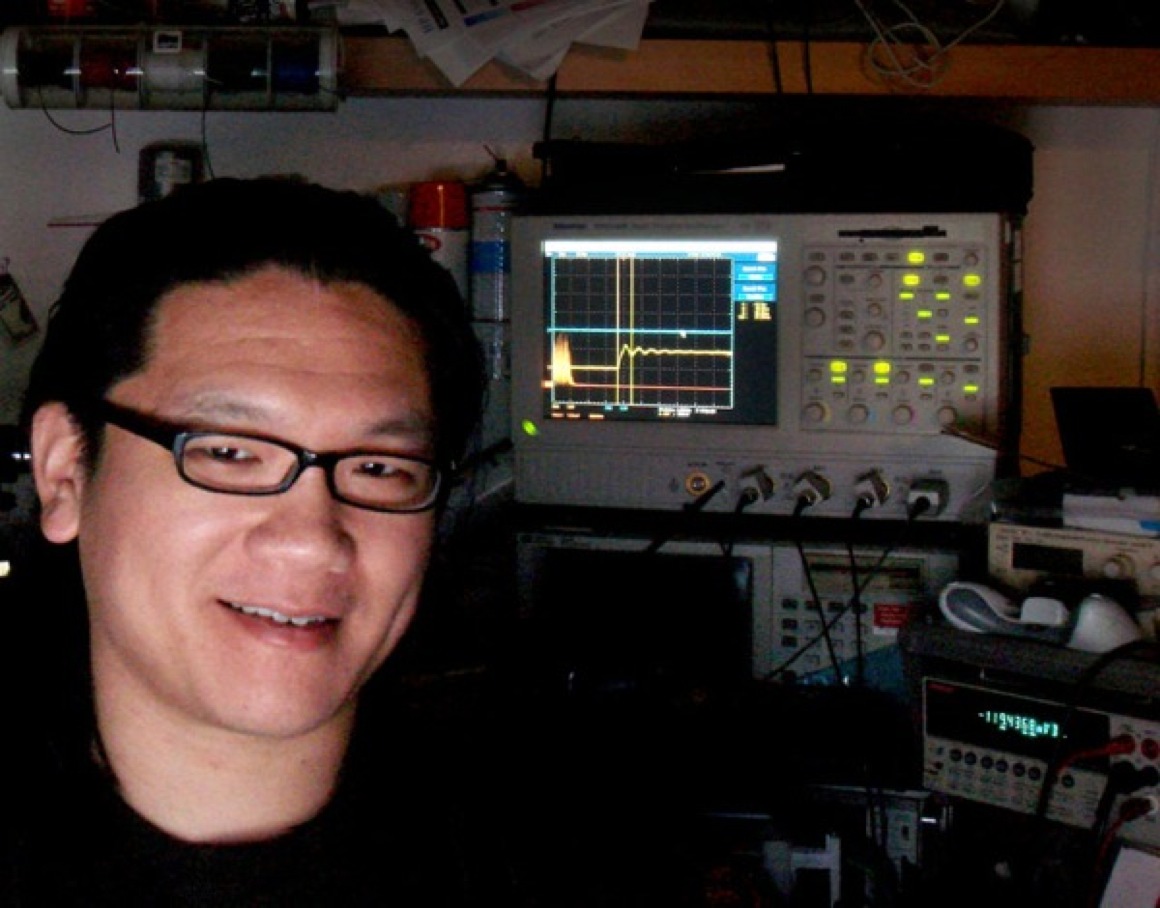 Andrew (bunnie) Huang is an activist who takes a push-and-pull approach to open hardware: he contributes original open designs and also liberates closed designs. Huang’s book on reverse engineering, “Hacking the Xbox,” is a widely respected tool for hardware hackers. Huang has also released an open implementation of a man-in-the-middle attack on HDCP – enabling overlays on encrypted video without circumventing access controls. As part of his long-term advocacy for users’ rights, Huang worked with EFF to help encourage more than 25,000 people to ask the Copyright Office for the right to install the software of their choice on their smartphones, tablets, and video game consoles. Huang serves as a Research Affiliate for the MIT Media Lab and a technical advisor for several hardware startups and MAKE magazine, and he shares his experiences manufacturing hardware in China through his blog.

Bunnie is a hero to everyone who makes, creates and shares. Bunnie is one of the most generous, caring, thoughtful engineers in the world. Congrats bunnie!