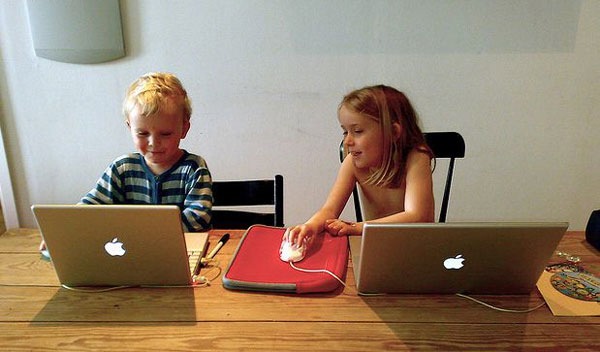 Estonian Tiger Leap Foundation in September 2012 launched a program called “ProgeTiiger”, in the framework of which Estonian students in grades 1 to 12 will be introduced computer programming and creating web and mobile applications.

…Estonia is famous for Skype since it was developed by Estonian programmers and was run by Estonians, until recently was sold to Microsoft for a whopping $8.5 billion in cash. Estonia has one of the fastest internet connections in the world, which have allowed to grow companies like Skype and Playtech.

Back in 1997 Estonia decided to invest heavily in development and expansion of computer and network infrastructure and now they have gone even further by introducing programming to elementary school.

Does it means that Estonia becomes the first country in the world to teach programming for first graders?