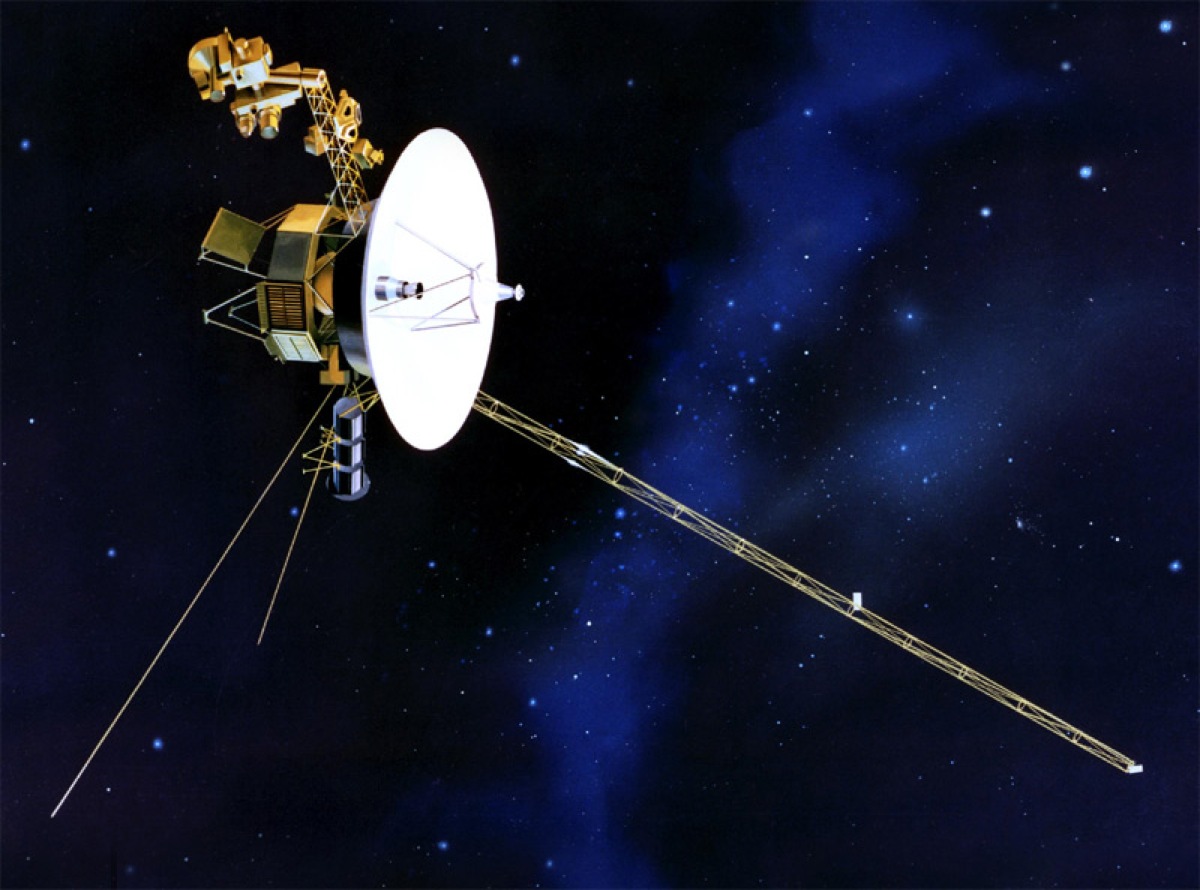 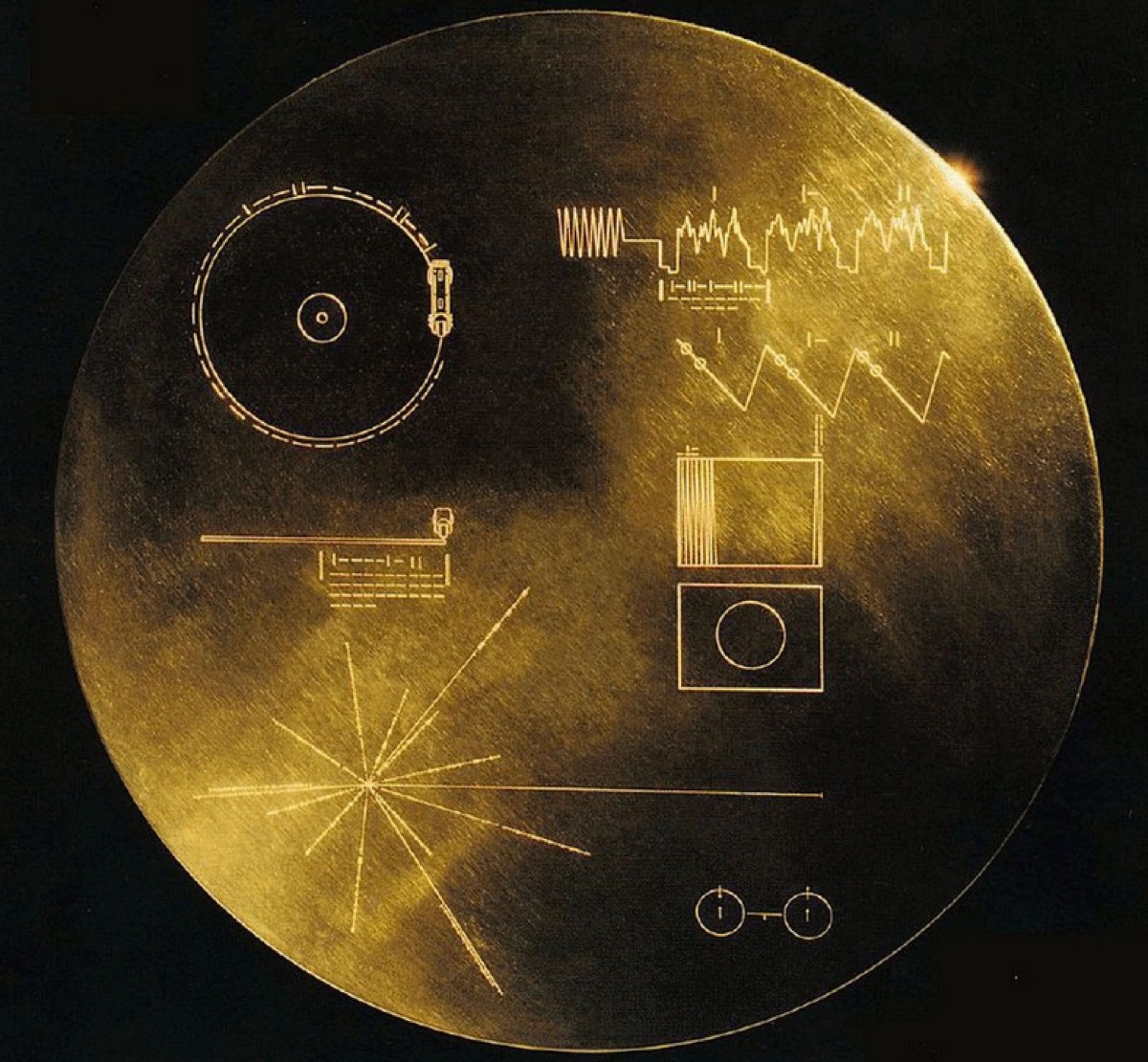 The Voyager 1 spacecraft’s 35th anniversary is proving to be unexpectedly exciting, as scientists gathered this week to examine new hints that the spacecraft is on the verge of leaving our solar system.

Voyager 1 is now more than 11 billion miles away from Earth. It blasted off in September 1977, on a mission to Jupiter and Saturn. But it also carried a Golden Record filled with music and the sounds of our planet, in case it encountered intelligent life as it moved out toward the stars.

Scientists have been eagerly waiting for Voyager 1 to become the first human-made object to leave the solar system. And in recent weeks, the spacecraft has sent back intriguing signs that it might be getting close, to the delight of researchers who have been working on it for decades.

Voyager 1 can keep talking to Earth for about another decade. That’s how long the plutonium that powers it should last. After it falls silent, it will still keep going. But it will be about 40,000 years before it wanders close to another star.

Filed under: science — by adafruit