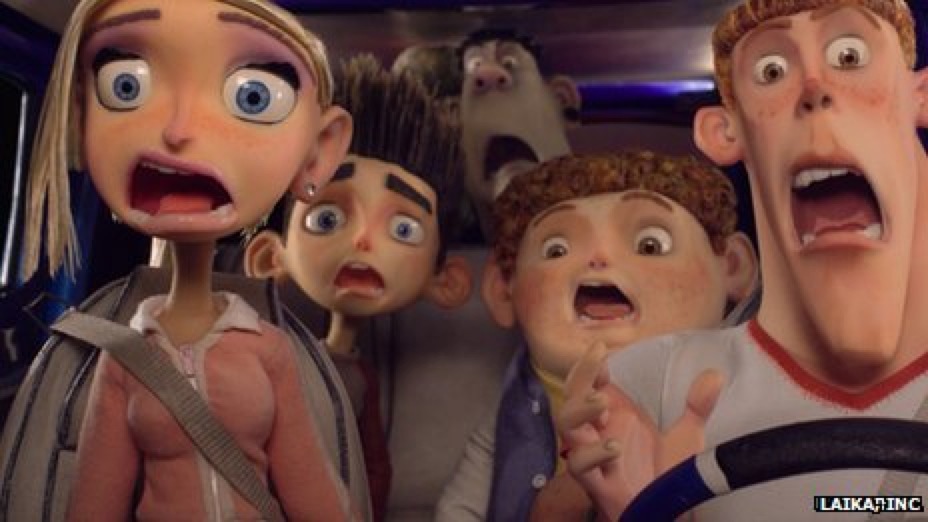 Stop-motion is a traditional film-making technique that dates back to the 19th Century.

It involves using puppet models that are gently repositioned frame by frame to create the illusion of movement.

Traditionally, individual facial expressions would be sculpted by hand out of clay, but the producers of ParaNorman built up a library of 8,800 3D-printed faces for the main character alone, which could be used in various sequences, to give him about 1.5 million different expressions.

Production house Laika began experimenting with 3D printers in the production of its 2008 film Coraline, in which the lead character managed a comparatively feeble 200,000 expressions.