Raspberry Pi’s Secret: ‘Sell Out a Little to Sell a Lot’ 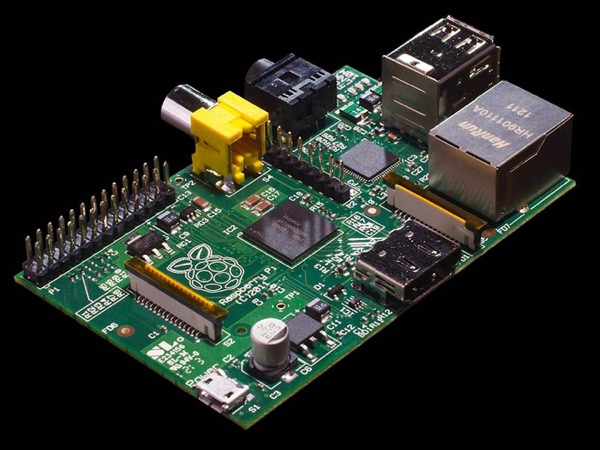 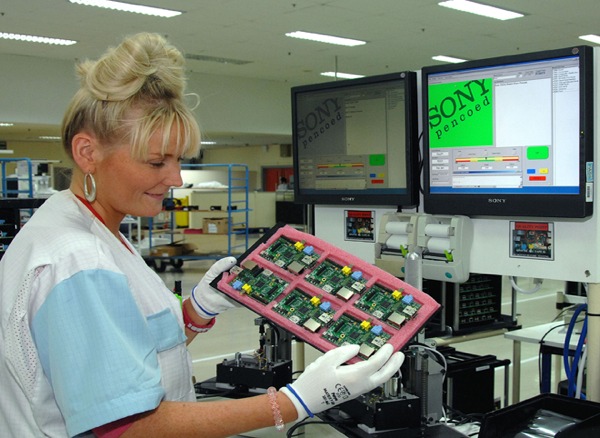 Raspberry Pi’s Secret: ‘Sell Out a Little to Sell a Lot’ @ Wired Opinion.

..our small, part-time only team was faced with a success disaster. Just three weeks before launch, initial demand was well beyond 200,000 units. And at one point on launch day we were even trendier than Lady Gaga.

We desperately needed a sustainable model. As a U.K.-registered charity, we could not fund demand by normal loan methods. Nor could we rely on our own money to subsidize production at a level over 200 times what we had initially expected. The Foundation was already running on donations by the trustees, some of whom had remortgaged their own houses to provide funds.

What we learned is that you have to sell out (a little) to sell (a lot). I’d argue that many makers have to do this when they want to scale. Going from 0 to 1 million units projected in just our first year meant we had to make a number of tradeoffs – from where to manufacture and how to work with partners without alienating our core community, to what features we chose (or didn’t choose) for the Raspberry Pi in the first place.

This is an great article with tons of details, all makers should read this.

Comments Off on Raspberry Pi’s Secret: ‘Sell Out a Little to Sell a Lot’