50 Years of the Jetsons: Why The Show Still Matters 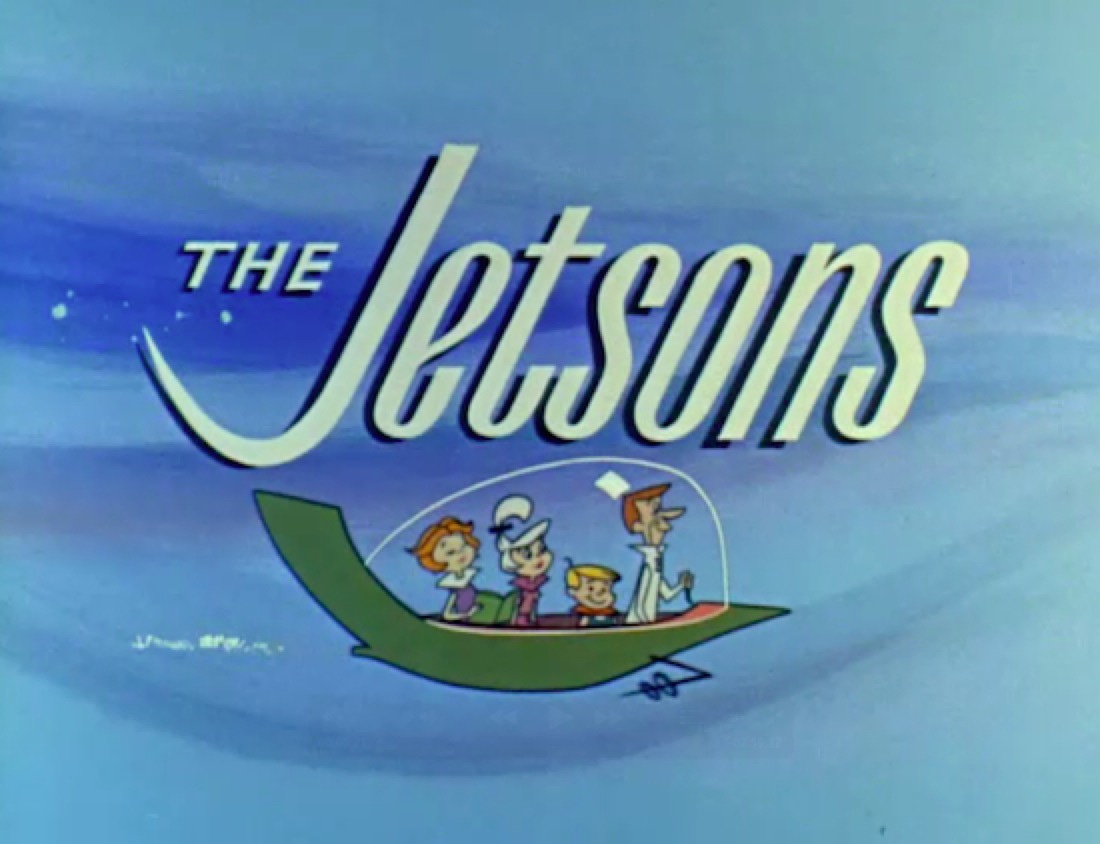 50 Years of the Jetsons: Why The Show Still Matters @ Paleofuture.

It was 50 years ago… that the Jetson family first jetpacked their way into American homes. The show lasted just one season (24 episodes) after its debut on Sunday September 23, 1962, but today “The Jetsons” stands as the single most important piece of 20th century futurism. More episodes were later produced in the mid-1980s, but it’s that 24-episode first season that helped define the future for so many Americans today.

It’s easy for some people to dismiss “The Jetsons” as just a TV show, and a lowly cartoon at that. But this little show—for better and for worse—has had a profound impact on the way that Americans think and talk about the future. And it’s for this reason that, starting this Friday, I’ll begin to explore the world of “The Jetsons” one episode at a time. Each week I’ll look at a new episode from the original 1962-63 series, beginning with the premiere episode, “Rosey the Robot.”

Comments Off on 50 Years of the Jetsons: Why The Show Still Matters