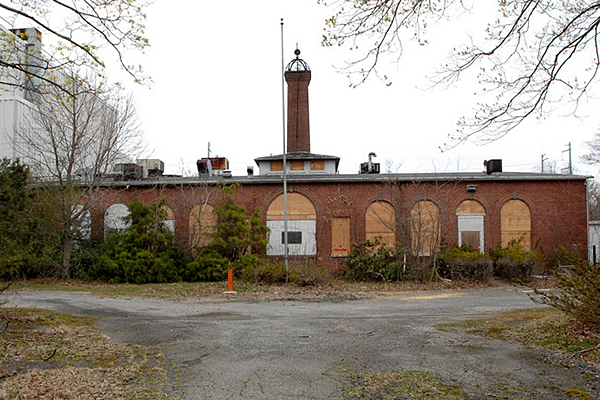 A deal has been reached which will allow the Tesla Science Center to purchase Nikola Tesla’s Wardenclyffe property in Shoreham, Long Island. The property, previously owned by Agfa (a chemical and formerly photographic film company), was up for sale for $1.6 million USD. Matthew Inman, under the aegis of his online comic The Oatmeal, launched an indiegogo campaign to raise money for the Science Center organization which resulted in over $1.4 million in donations. More from the New York Times:

A dream of 16 years came true for science enthusiasts on Friday when they struck a deal to buy a dilapidated estate on Long Island and transform it into a museum and educational memorial to Nikola Tesla, an eccentric genius who lit the world with alternating current but died penniless.

The overgrown 16-acre site, in Shoreham, features his only surviving workshop. The crumbling brick laboratory was designed by Tesla’s friend Stanford White, a celebrated architect who drew up plans in Manhattan for the Washington Arch as well as neoclassical gems like the Century Club.

The Agfa Corporation, which owns the heavily wooded site and once operated a factory there, agreed to sell the estate to the Tesla enthusiasts for an undisclosed sum after they succeeded in raising $1.4 million through a Web campaign. The property had been listed at $1.6 million.

“All the terms and conditions have been accepted,” said John P. O’Hara, a real estate agent on Long Island who represents the property. “It’s all good. The stars have finally aligned.”

I’m keeping my fingers crossed that the new museum will include some sort of makerspace.