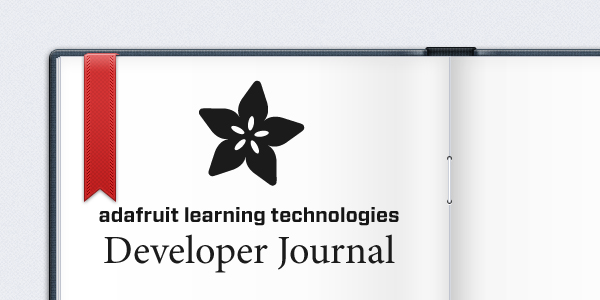 We’ve recently released a pretty big update to the Raspberry Pi WebIDE so I figured I’d take a moment to discuss some of the decisions we’ve made, and a few of the things we’re working on.

The biggest upgrade from 0.1.9 to 0.2.0 is a new installation process.  This should fix many of the outstanding bugs that have been reported, and the installation should take significantly less time than the previous version to complete.

Some of the features I’d like to work on in the future:

Learn how to install the WebIDE on your Raspberry Pi here.