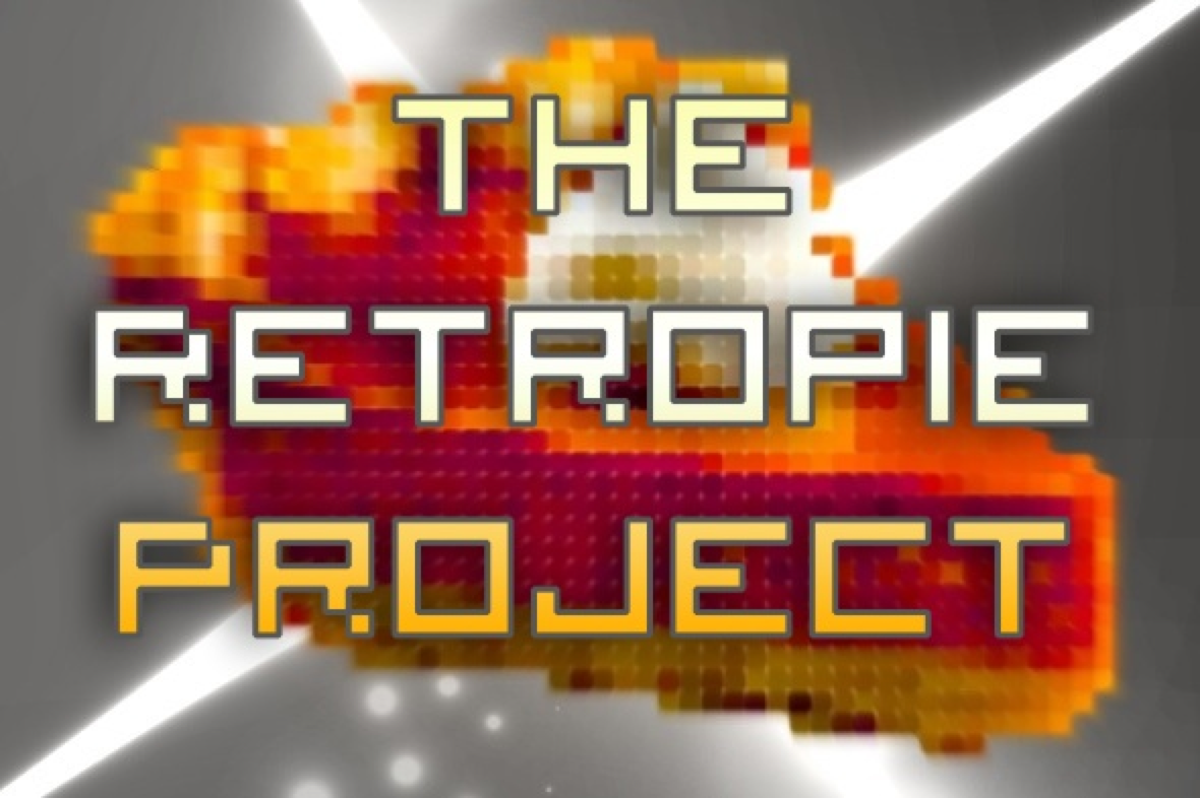 Quick snapshot of the exciting developments in the RetroPie project over the past few weeks!

To everyone involved in this so far I have to say “well done and thank you for all the work and what was achieved in the meantime”!

Comments Off on The RetroPie Project: An Interim Report @Raspberry_Pi #piday #raspberrypi