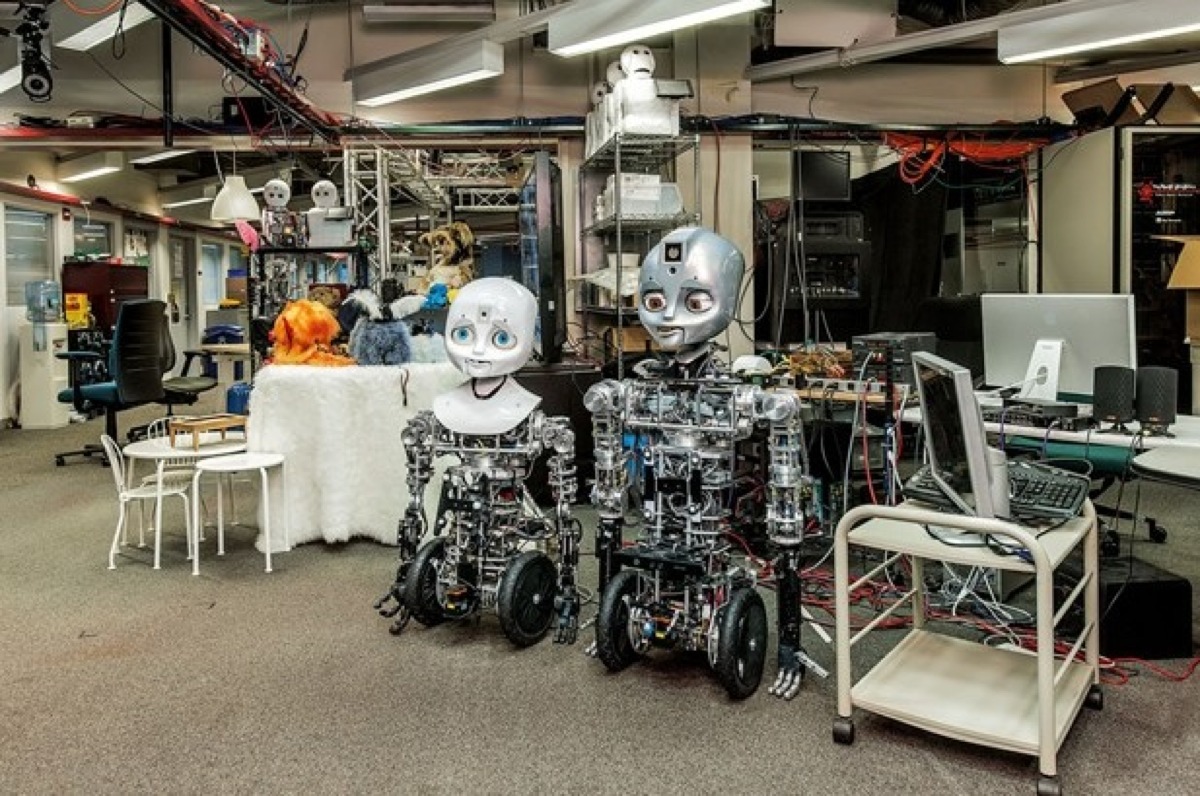 Joi Ito, 46-year-old director of MIT’s Media Lab since last September, has just selected the faculty’s newest outpost: the troubled streets of downtown Detroit. “I was in a rough neighbourhood there yesterday, where there are miles and miles of bombed out buildings, and it just blows your mind to see a bunch of kids building urban farms,” he says back in his office in Cambridge, Massachusetts. “They have no streetlights. If you connect a streetlight to the grid, it gets controlled by the city and regulated. So they’re thinking, how can we create solar-powered low-cost streetlights, as that will lower crime? They have a maker space in a church, a place where the kids can learn how to build a computer, a bike shop where they can learn how to do repairs. The kid who runs this place, Jeff Sturges, is awesome.We’re sending a bunch of Media Lab people to Detroit to work with local innovators already doing stuff on the ground.”

Welcome to Ito’s vision for opening up the 27-year-old Media Lab, one in which — for example — urban agriculture might be researched in Detroit; the arts in Chicago; coding in London; and in which any bright talent anywhere, academically qualified or not, can be part of the world’s leading “antidisciplinary” research lab. “Opening up the lab is more about expanding our reach and creating our network,” explains Ito, appointed director in April 2011.