Here’s an interesting custom game design project that has committed itself to having no visual display, The No-Video Game:

It’s a vidya game but not! A completely audio-based game, the objective is to use sonar to find the hidden submarine and destroy it with depth charges. But be careful! If you are not close enough to hit the submarine, it will get away and you must hunt it down again.

Got an Arduino Mega2560 on the innards side. Got the joystick and arcade buttons from Adafruit! Very nice quality, shipped very quickly, and not too expensive to boot. Box was just a little, prefab wooden deal from a craft store somewhere in the middle of nowhere. And the speakers, I think I pried them out of a few alarm clocks. 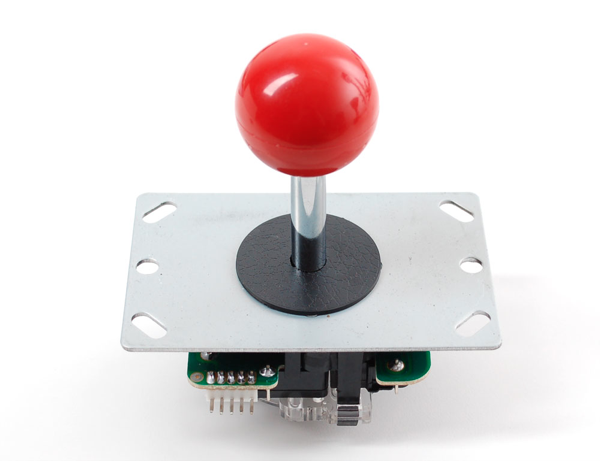 Small Arcade Joystick: This snappy 8-way joystick beckons you to play with it! It is rugged, and not too large, reminiscent of a Pac Man arcade cabinet. Unlike the potentiometer-based 2-axis and mini thumbsticks, this joystick uses 4 snap microswitches so it’s good if you want a directional control but not the best choice if you want proportional output (that is, its either on/off not sensitive to small movement changes). (read more) 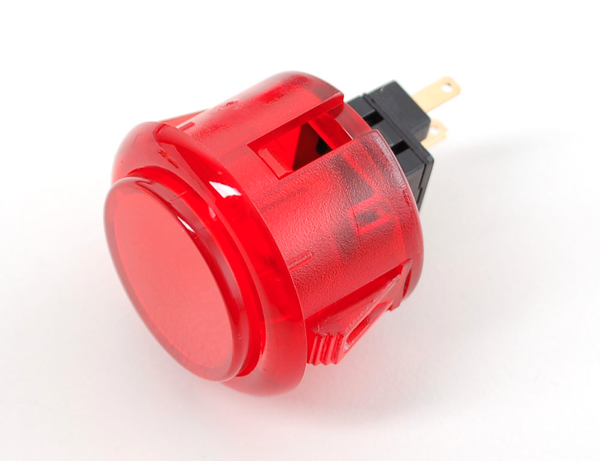 Arcade Button – 30mm Translucent Red: A button is a button, and a switch is a switch, but these translucent arcade buttons are in a class of their own. They’re the same size as common arcade controls (often referred to as 30mm diameter) but have some nice things going for them that justify the extra dollar. (read more)

Filed under: arduino, random — by Matt

Comments Off on The No-Video Game!