Why ARM Is The Way It Is 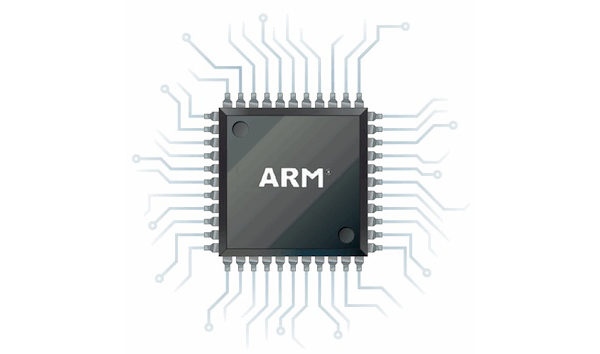 Good article from EE Times about the design history of ARM:

It is arguable that ARM and Intel, the two companies locked in head-to-head processor competition, represent two different poles and philosophies.

ARM is modestly British while Intel is brashly American. Intel’s chips have been dominant in personal computers for decades while ARM’s architecture has been market leader in cellphones and smartphones. ARM is skilled at low power and power efficiency and is trying to move up to higher performance. Intel has always pursued performance but is now working to offer low power versions of its microprocessors. Intel is an integrated device maker. ARM does not even sell chips – but licenses out its processor architecture and circuit designs to semiconductor partners.

To understand why the ARM architecture and culture is shaped the way it is and is different to processor trailblazer Intel, let’s go back to a time before the formation of ARM; to Cambridge, England in the mid-to-late 1970s, in the early days of EE Times.

Sophie Wilson is now engineering director and distinguished engineer at Broadcom but back in the 1970s Roger Wilson was a mathematics undergraduate with a strong interest in computing.

“One of the articles I contributed was on low power but it was not my only area of interest,” Wilson told EE Times.

However, Hermann Hauser, a Cambridge physics alumni, who was thinking what to do next in his career had the idea of creating an electronic pocket diary. Obviously, that would need to be battery operated and low power. He therefore asked around trying to find out who at the university might be able to design such a thing for him and Wilson remembers being approached after a university lecture by contacts of Hauser’s.

Wilson had memorized the RCA CMOS logic handbook of 1972 at a time when most ICs were not made using CMOS. Initially CMOS logic was slower than TTL. However, because the logic thresholds of CMOS were proportional to the power supply voltage, CMOS devices were well-adapted to battery-operated systems with simple power supplies, in which the voltage might vary. “CMOS was graduating from 15-volts to 5-volts,” recalls Wilson, which provided further power saving opportunities.