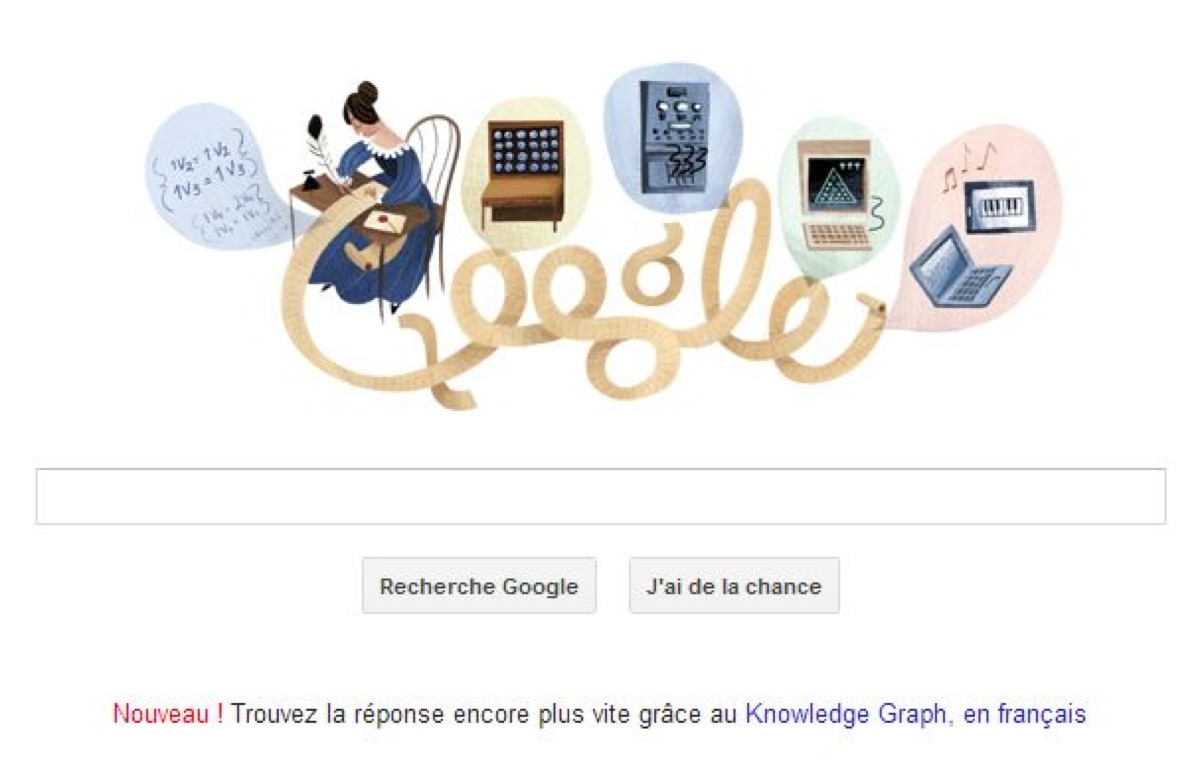 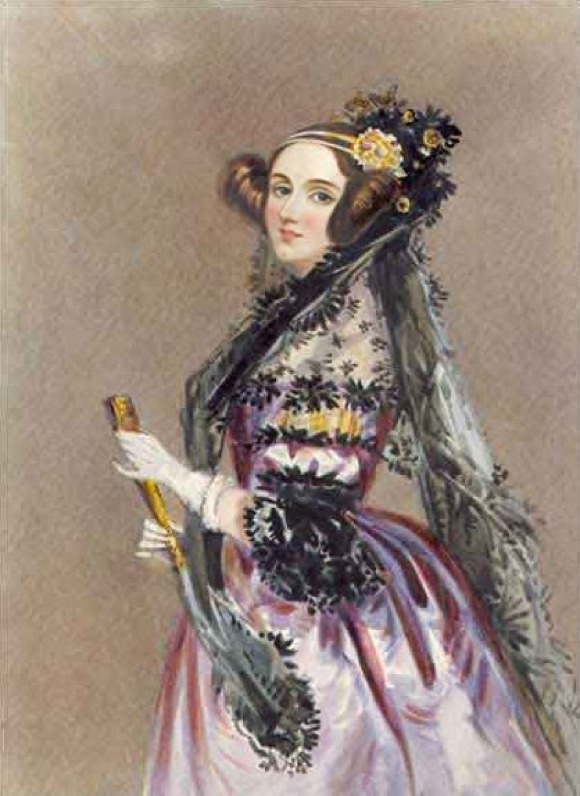 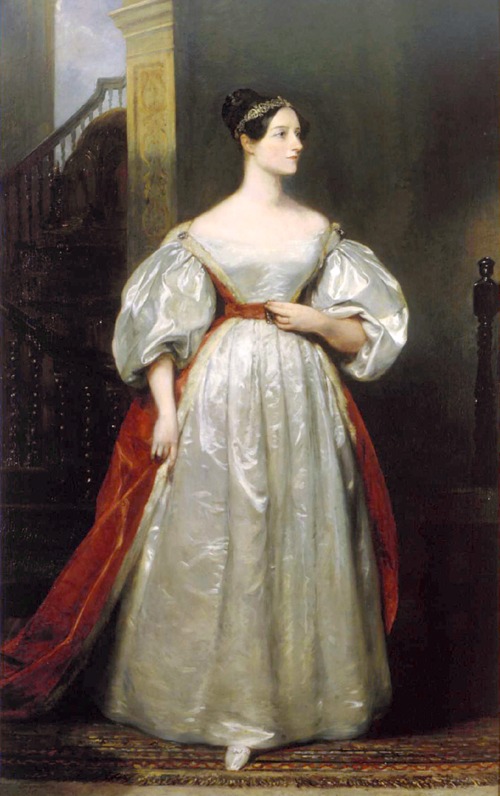 Augusta Ada King, Countess of Lovelace (10 December 1815 – 27 November 1852), born Augusta Ada Byron and now commonly known as Ada Lovelace, was an English mathematician and writer chiefly known for her work on Charles Babbage’s early mechanical general-purpose computer, the Analytical Engine. Her notes on the engine include what is recognized as the first algorithm intended to be processed by a machine. Because of this, she is sometimes considered the world’s first computer programmer.

Ada was the only legitimate child of the poet Lord Byron (with Anne Isabella Byron). She had no relationship with her father, who died when she was eight. As a young adult, she took an interest in mathematics, and in particular Babbage’s work on the analytical engine. Between 1842 and 1843, she translated an article by Italian mathematician Luigi Menabrea on the engine, which she supplemented with a set of notes of her own. These notes contain what is considered the first computer program — that is, an algorithm encoded for processing by a machine. Ada’s notes are important in the early history of computers. She also foresaw the capability of computers to go beyond mere calculating or number-crunching while others, including Babbage himself, focused only on these capabilities.

Google has a doddle in France right now, let’s see if it hits the USA. 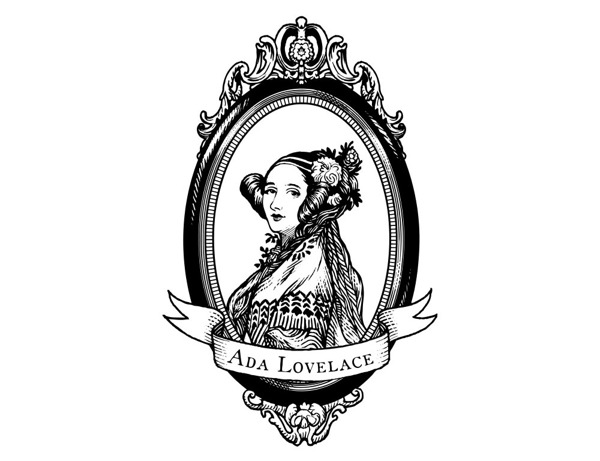 Ada Lovelace, large, oval black and white – Sticker! Celebrate Lady Ada Lovelace, one of the world’s first computer programmers. Adafruit offers a fun and exciting stickers to celebrate achievement for electronics, science and engineering. We believe everyone should be able to be rewarded for learning a useful skill, a badge is just one of the many ways to show and share.

This is the “Lady Ada Lovelace” sticker for use with educators, classrooms, workshops, Maker Faires, TechShops, Hackerspaces, Makerspaces and around the world to reward beginners on their skill building journey!